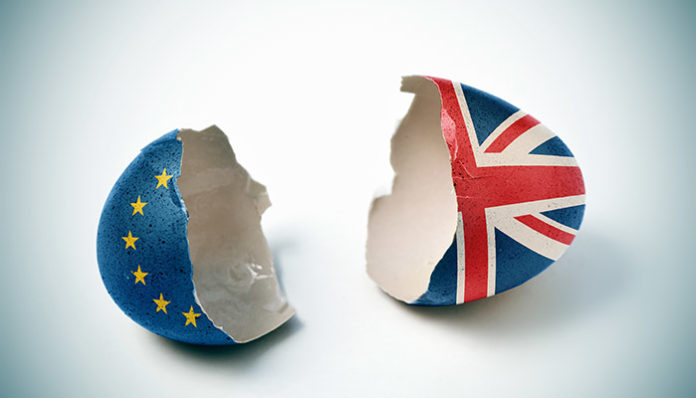 European elections to cause movement for the pound vs the euro.

We are now just over one week away from when the European elections are due to be held. The result of this could be huge for British politics as with the local elections recently highlighting a move away from the Tories and Labour the landscape could be different in the future. The likelihood is that voters will move towards the Brexit party, Liberal Democrats as well as Change UK. The Brexit party led by Nigel Farage are the ones likely to have a lot of the success and a big win for the Brexit party could cause the pound to lose value against the Euro. The reasoning is that it would potentially rock the political hierarchy in the UK and this could cause investors to move away from the pound. This could potentially create some very good opportunities for anyone looking to sell Euros to buy Sterling. Therefore, it will be important to make sure you pay close attention to the results in just over a week’s time.

Theresa May is planning to give MPs another chance to vote on the latest Brexit deal. According to some news reports if May’s deal does not get approved then the UK could either face a no deal or revoke Article 50. Therefore, there is a lot of pressure on MPs to vote through the deal. However, as we have seen a number of times over the last few months I cannot see MP’s approving the next deal.

As I have been writing over the last few weeks I think we could be heading for another referendum or Article 50 could be revoked. Clearly, the Prime Minister is desperate to get the deal over the line so it will be important to keep an eye out when MPs next vote in the House of Commons.

If you are in the process of transferring euros and would like a free quote compared to using your own bank then contact me directly using the form below. I look forward to hearing from you.