Home GBPAUD GBP/AUD rates: Is this the turning point for pound to Australian dollar... 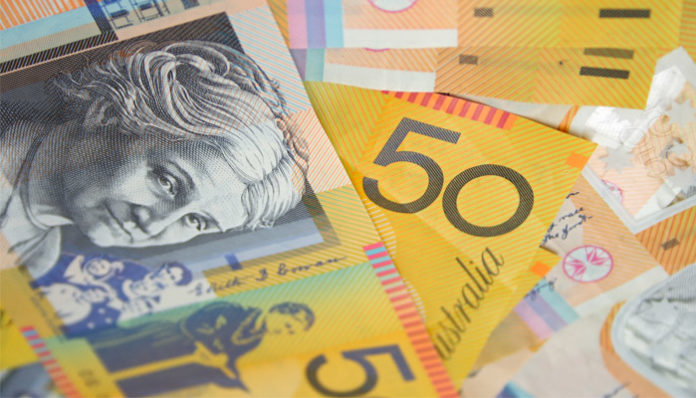 The pound to australian dollar rate has seen sterling make reasonable gains against the Australian dollar over the course of this week and personally I feel that this has the potential to be the turning point for the currency pairing.

Although there is still no clear progress with cross-party Brexit talks there does appear to be ‘baby steps’ in the right direction if we are to believe the media, and even the slightest piece of positive news is helping the pound gain ground against most major currencies.

In terms of Australian dollar news, analysts are still expecting an interest rate hike by the RBA (Reserve Bank of Australia) in either May or June, and there are also elections due to take place in Australia in May which could also lead to some political uncertainty.

Looking ahead this suggests to me that as long as the Brexit debacle does not continue to drag (which could continue to happen) then there is a good chance that the Pound good get up to and break above the 1.90 mark in the next two months.

Australian data is light this week and all eyes will likely be on the RBA decision overnight on Monday (Tuesday morning in Australia) where a rate move or an indication of a move coming for June could weaken the Australian Dollar overnight.

Conservatives not looking to participate in European elections

It does seem that there is slight progress being made on the Brexit front and that Theresa May is keen not to have to take the Conservative party into the European elections which would be the case should she not get a Brexit agreement in place by 22nd May.

Prime Minister May is keen not to enter the European elections due to the possibility of a bad performance from the Conservative Party and another uprising of Nigel Farage and his Brexit party.

In terms of economic data today we have the Bank of England interest rate decision where no change in rates is expected, however do be wary of any information on policy change in the meeting minutes, published also at midday.

If you are in the process of moving to Australia or have money to move back from Australia then it is well worth getting in contact with us here at Pound Sterling Forecast. You can fill in the form below and one of our team will get in touch to explain how we can help you along with the various tools we have available to maximise your rate of exchange.