Home GBPCAD GBP/CAD remains north of 1.70 for now, but could the pair head... 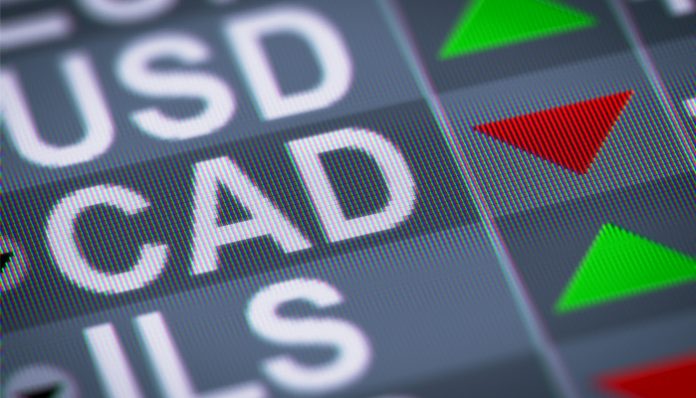 This time last week we saw the GBP/CAD exchange rate drop below 1.70 after a steep drop in the pound’s value which started in the first week of this month.

Sterling exchange rates have dropped across the board of major currency pairs recently after the cross party talks between the Labour and Conservative parties broke down leaving UK Prime Minister May, and the UK’s Brexit plans in disarray. UK PM May has since announced her plans to resign in a teary fashion and now the next potential market mover will likely revolve around the Conservative leadership contest.

Those of our readers planning on exchanging Canadian dollars into pounds should be aware that the current levels are the best seen in over 4-months now, and if the uncertainty surrounding Brexit continues I wouldn’t be surprised to see the GBP/CAD rate drop below 1.70 once again although there does appear to be some support for the pair at the level at the moment.

It’s interesting to see that the pound to Canadian dollar rate is so low compared to recent levels, after the Canadian dollar has hit financial headlines recently for the wrong reasons. It’s currently trading at a 5-month low against the US dollar which is a more common benchmark for the currency. The Bank of Canada has recently opted to keep interest rates on hold and adopted a neutral stance when discussing monetary policy.

The slowdown in the global economy, and fears surrounding the escalating US-China trade war is taking it’s toll on the Canadian economy’s outlook and those with a currency requirement involving this pair should be aware of this and remain cautious.

If you would like to be updated regarding any price changes between the pound and the Canadian dollar, do feel free to register your interest.