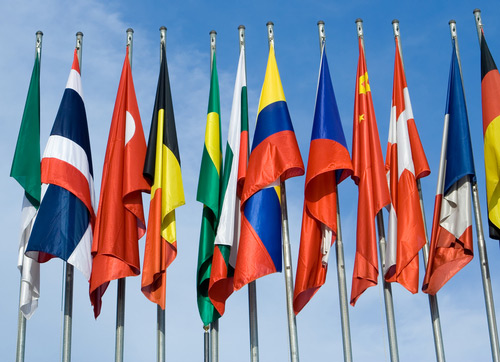 Pound to euro rates have levelled out this morning, following yesterday’s positive move for the pound.

Sterling moved back above 1.16 against its euro counterpart, following reports of positive cross-party Brexit talks, with both the Conservatives & Labour aware of the “need to inject urgency” into proceedings.

Whether yesterday’s spike is sustainable is likely to be determined by any further information the markets receive regarding another prospective step forward in Brexit talks. UK Prime Minister Theresa May is trying to negotiate the UK’s withdrawal ahead of the European elections on May 23rd, so the next few weeks could be key for anyone with an upcoming GBP/EUR currency exchange to action.

Yesterday’s spike for GBP was also somewhat surprising, when we factor in the unexpected positive data from the Eurozone.

Eurozone GDP data came out well above the markets predicted result, with economic growth accelerating to 0.4% during the first quarter of 2019. This figure ensured a reversal of the sharp downturn the eurozone economy had experienced during the second half of 2018 and could well provide the euro with a platform from which to improve over the coming months.

All of the EU’s key economies showed positive economic growth, with Italian economy also emerging from its recent recession. Whilst this positive data has yet to impact the euro value against the pound, it has helped to curb any further losses today, following Tuesday’s downturn.

Anyone with a GBP/EUR currency exchange to make this week will most likely be keeping a close eye on tomorrow’s Bank of England (BoE) interest rate decision and monetary policy statement.

BoE governor Mark Carney has been one of Brexit’s loudest protagonists and if he continues in this vein, he is likely to talk down the chance of an interest rate hike in the next quarter, whilst the uncertainty over Brexit remains.

If you have an upcoming pound to euro transfer or would like to hear more about current exchange rates, please feel free to contact me directly using the form below