Home GBPEUR Pound falls against the euro but could UK GDP data save the... 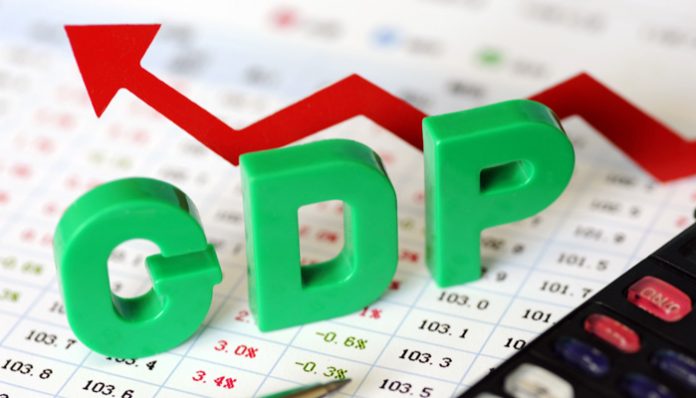 The pound has been under pressure since the start of the week against the euro after getting close to its best level to buy euros in almost two years.

The pound had previously gained as the news filtered through that the cross-party talks between the Tories and Labour was going well. However, since then it appears as though the talks have once again broken down with little progression and this is why the pound has started to decrease in value against the euro.

Talks are still ongoing but personally I cannot see them ending particularly well as if they do then Jeremy Corbyn is likely to announce that it is the Labour Party that is helping things move towards a Brexit and then he could possibly use this as part of his future campaign.

Therefore, I cannot see the Tories allowing things to go too far between the two parties as this would likely put them under political pressure.

One piece of good news this week was that the UK and Ireland have agreed a deal that protects free movement of people between their borders but this has done little to impact the value of GBP/EUR exchange rates.

As we move towards the end of the week we could see a lot of movement for sterling euro exchange rates as the UK is due to announce the latest set of UK GDP figures for the first quarter of 2019.

Friday’s GDP expectations are for growth of 1.8% year on year and so anything different could cause volatility, make sure you’re well prepared in advance of this particular data release.

If the figures come out lower than expected this could see the pound fall during tomorrow afternoon’s trading session but an improvement could see a rally for the pound against a number of major currencies.

Having worked for one of the UK’s leading currency brokers since 2003 I am confident that not only can I help you save money on exchange rates compared to using your own bank or another currency broker but also make the process simple of straightforward. Please fill in the form below to contact me directly. I look forward to hearing from you.