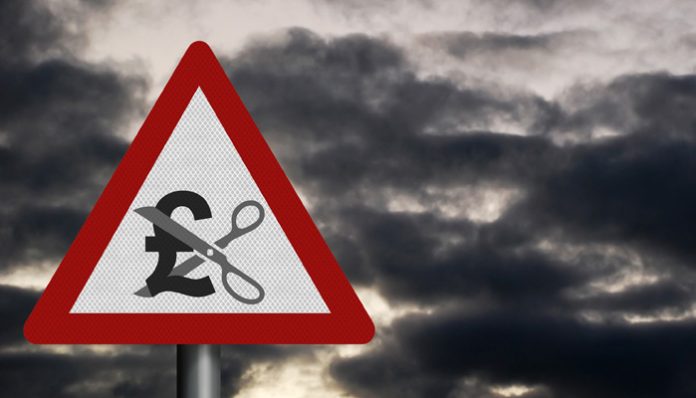 Pound to Euro rate update: The losing streak for the Pound this month continues to hit financial headlines, and although the drop isn’t anywhere near as dramatic as we saw in 2016 when the Brexit vote took place, records are being broken.

Pound to Euro rate: The Pound continues to weaken against the Euro

Yesterday was the 13th consecutive day of losses for the Pound against the Euro. At the beginning of the month when cross-party talks between the Conservatives and Labour were reportedly positive we saw the Pound to Euro rate almost hit an annual high, when it almost traded as high as 1.18.

Since then, and as the talks broke down and as PM Theresa May’s position has come under increasing pressure, the Pound to Euro rate has lost over 3.5% as the rate has dropped now for 13-consecutive days between the 6th of May until the 22nd so far.

Theresa May expected to step down as PM on June 10th

Those of our readers monitoring the Pound to Euro rate should be aware that later today reports suggest that Theresa May could announce her resignation date, after coming under pressure to announce it has been increasing recently. Rumours suggest a departure date of the 10th of June. This would ensure she remains in the position for longer than Gordon Brown did, I don’t think she will want the label of shortest term in office.

We could see the Pound soften in value further if Mrs May is to be replaced by a more hard-line Brexiteer, so this topic is worth keeping on top of if you’re planning on making a currency exchange involving the Pound and the Euro moving forward.

There are no major economic updates due to release for this week out of the UK or the Eurozone, and on Monday there will be a bank holiday in the UK so the Pound’s price changes could be minimal between now and Tuesday but it will be interesting to see whether the fall for Sterling vs the Euro continues.

If you would like to discuss Pound to Euro rates, or have any questions about an upcoming currency exchange, please feel free to contact me directly using the form below and I will respond personally.