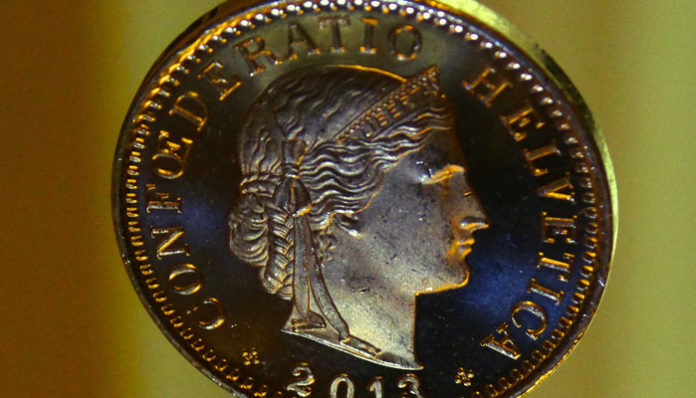 Since the start of the year the general trend for pound to swiss franc exchange rates has seen the pound strengthen.

GBP/CHF mid-market levels started the year in the 1.23s and now are trading in the 1.30s. The pound strengthened as UK Prime Minister Theresa May extended Article50 by 6 months, which means the UK will not leave the EU without a deal.

However, in recent weeks the pound has actually lost some momentum against the franc due to Brexit. Cross party talks between the Conservative and Labour parties appear to have not gone to plan and only this morning many leading Conservative MPs are telling Theresa May that she will split the party if she decides to accept Jeremy Corbyn’s customs union plan.

All eyes now turn to the Prime Minister. Personally I believe it’s likely she will announce in the near future that the cross party talks are over and she will give MPs another vote on what to do next. If this materialises I expect we could see the pound devalue short term, and then it comes down to what MPs decide is the best path forward.

UK economic data in May

In other news UK economic data has impressed this month. Markit Construction, industrial/manufacturing production, goods balance and trade balance numbers have all exceeded expectation which is good news for the UK Economy. Also, earlier in the month the Bank of England announced that an interest rate hike could materialise if Brexit is sorted in an orderly fashion.

For clients selling Swiss francs to buy sterling, exchange rates are still 12 cents better than where they were before Brexit. If a deal is reached and I believe there will be a deal eventually, I expect the pound would strengthen considerably. However short term, I find it difficult to see how the pound will strengthen much further as the government are struggling to work out what to do next.

If you are buying or selling swiss francs and want further information in regards to pound to swiss franc forecasts feel free to fill in the form below to contact me directly.