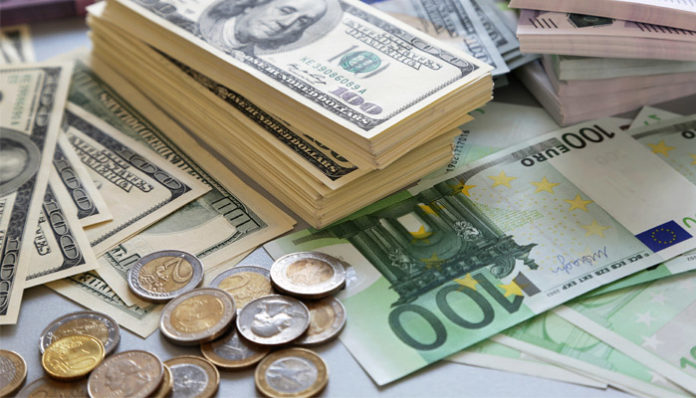 A week ago Theresa May announced that MPs would vote on her new deal in the first week of June and yesterday she highlighted what that deal would look like. The reality is that it’s extremely similar to the deal that has already has been voted on 3 times, however in a bid to win over labour MPs the PM has agreed to MPs having another vote on a second referendum as long as her deal is approved.

This morning many Conservative MPs have made it clear they won’t show support from the Prime Minister and the Labour Party have followed suit. Most media stations are suggesting that this vote may actually lose by a larger amount than the other 3 times that it was voted on and that’s why the pound has declined further against the US dollar.

How will the European elections affect pound to US dollar rates

In other news the British public will back to he polling stations tomorrow for the European elections. Polls are suggesting that Nigel Farage Brexit party will do well and this consequently could put pressure on sterling as this could give an indication to voting patters in future elections. Further opportunities could present themselves for clients selling US dollars to buy pounds.

Pound to US dollar forecast

Even though further opportunities could be on the horizon for clients selling US dollars to buy sterling at present exchange rates are fantastic. My personal view is that sterling is undervalued. Recent economic data for the UK has impressed and if Brexit was to be sorted and Theresa May could get a deal over the line, I expect the pound would strengthen considerably. In addition I expect the Bank of England would begin tightening interest rates also.

If you are buying or selling US dollars for business or personal reasons, and would like further information in regards to exchange rates, feel free to fill in the form below and I will personally give you a call.