Home GBPUSD Pound to US dollar forecast: Gains for sterling despite Brexit limbo 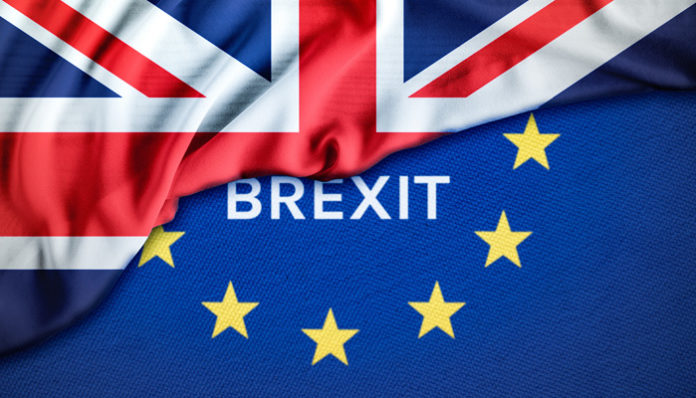 Sterling to US dollar rates has made advances this week following rumours that there has been progression in Brexit talks between Jeremy Corbyn and Theresa May.

Theresa May’s aim is to put together a mutually acceptable Brexit deal between the Tories and Labour so she can then get the deal through parliament.

May has also stated it is a matter of urgency and that she would like to get a deal in place before the European elections on May 23rd. I am far from convinced she will make this happen. The Tories are unable to agree on an acceptable deal in their own party let alone one that is acceptable to both parties. May’s deal has failed on three occasions and at present remains unchanged.

Brussels have been stone walling the UK for a considerable time and their stance remains the same. It was stated by the European Commission last week that there will be no changes to the current deal.

Despite this May persists, trying to gain concessions on the Irish border. I would not be surprised to see us in a similar situation in October.

Until we have firm news on Brexit the pound will remain fragile. It may be wise take advantage of current rates if you are buying US dollars.

Nonfarm payrolls are due tomorrow in the US and historically it is proven to cause volatility. It is a measure of employment minus the agricultural sector and is very difficult to predict. It may be wise to trade before this event considering current GBP/USD levels.

You can trade in safety knowing your trading with Foreign Currency Direct PLC, a company trading for over 18 years. Our accounts are published online at Companies House and we are FCA registered. If you would like my help I can be contacted using the form below. I look forward to hearing from you.