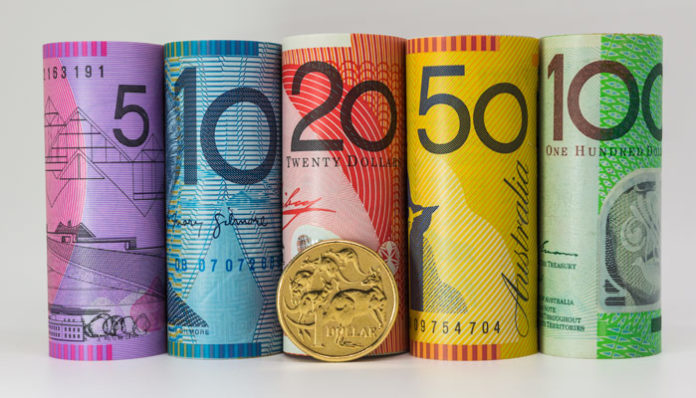 The ongoing trade war talks between China and the US continue to influence both global equity markets along with exchange rates, especially those that heavily tie into the outcome of the trade war talks.

The latest development is that the US is considering blacklisting up to five more Chinese companies from receiving US technology, and this comes after Chinese tech giant Huawei was blacklisted earlier this week which has caused quite a storm on Chinese social media according to reports.

How does the Chinese economy affect the pound to Australian dollar rate?

Domestically, UK Prime Minister May is once again in the headlines after announcing details of a new Brexit deal that will be voted on early next month. According to media sources, MP’s are apparently unimpressed with the new proposals and the likelihood is that her position will once again come under pressure and there is a chance the vote could be called off.

Sterling exchange rates did climb after the announcement but now that the dust has settled, sterling has dropped in value and this morning the pound is down against all major currency pairs, even AUD despite the issues surrounding the US-China trade war.

The next economic updates out of the UK will be released at 9.30am on Friday, with the data covering Retail Sales figures. The UK economy is under scrutiny at the moment owing to Brexit uncertainties, so I expect data releases such as this one to be followed closely. Do feel free to register your interest if you wish to plan around this release. You can contact me directly using the form below.