Home GBPAUD Why is the RBA keeping interest rates on hold? 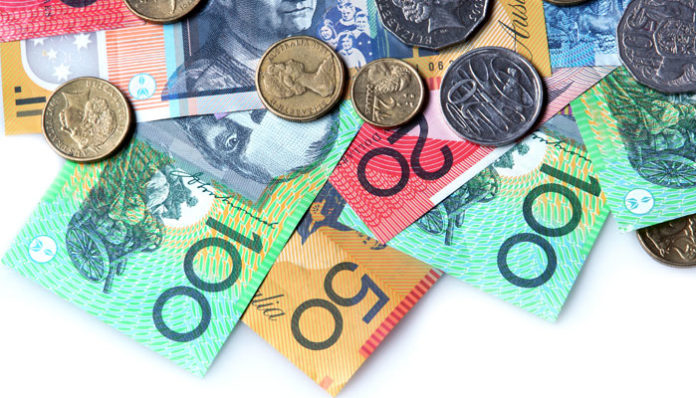 The Reserve Bank of Australia kept interest rates on hold last night which helped the Australian dollar to pare back some of its recent losses against the pound. With the pound to Australian dollar exchange rate sitting at 1.86 at the time of writing.

There were some expectations that an interest rate cut may happen this month but with the Australian election just a couple of weeks away I think that for the RBA to cut rates at the moment would have caused too much volatility for the economy and this is why I think they kept them the same.

The Australian economy has been under a lot of pressure with one of the main reasons owing to the slowdown in China.

Chinese growth has started to decrease and although still relatively high compared to the rest of the world, as they are Australia’s leading trading partner any slowdown will often have a negative impact on the Australian economy and also the Australian dollar.

The Reserve Bank of Australia are due to be releasing their latest statement on Friday morning and I think this could be the catalyst to send the pound in an upwards direction vs the Australian dollar.

I think the central bank will suggest that there is room for a rate cut but might highlight the election as to one of the main reasons why they kept interest rates on hold this month.

Therefore, if you’re considering making a transfer involving Australian dollars then make sure you keep a close eye out on the statement on Friday.

Meanwhile, US President Donald Trump continues to cause a storm with US-China relations. His recent Twitter comments have been rather controversial and this has led to the US-China Trade Wars likely to be continuing past the end of this month which was previously mooted as when the talks may end.

If you have a currency transfer to make involving the pound and the Australian dollar and would like to save money on exchange rates compared to using your own bank or another currency broker then contact me directly and I look forward to hearing from you.