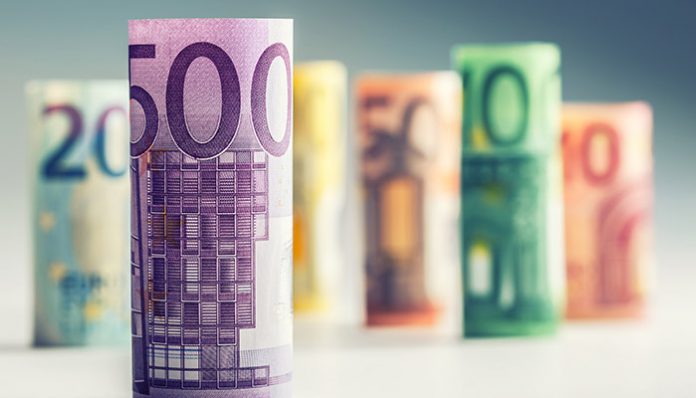 The pound to euro exchange rate spent much of yesterday testing the 1.12 support level, and the same can be said about the currency pair so far today, with the pair sat just above 1.12 at the time of writing.

Pound at lows as Conservative leadership contest gets underway

Current levels are the lowest seen since the start of the year, and a long way from the trade levels we saw at the beginning of May when the pound was trading around the highest levels of the year.

The reason for the drop in value for the pound can be attributed to both the break down in cross party talks between the Conservative and the Labour Parties regarding the Brexit deal, and also the resignation from Theresa May as Prime Minister. There is now a leadership contest taking place to establish the new Prime Minister, and it’s this political uncertainty that’s caused the sell-off in the pound’s value.

How will the pound to euro rate be affected during the leadership contest?

There are now 10 candidates remaining, after the only Conservative candidate that has outlined plans for a 2nd Brexit Referendum dropped out of the race yesterday (Sam Gyimah).

There will be a succession of ballots this month, taking place on the 13th, 18th, 19th and the 20th of June with the new PM expected to be announced in July. Front runner Boris Johnson has outlined plans to withhold the Brexit Bill negotiated by Theresa May and his openness towards leaving without a deal in place has also spooked the markets which has seen sterling lose value. I think those of our clients and readers monitoring the pound’s value should be aware of this as we could see the GBP/EUR rate lose further value depending on the outcome of the leadership contest.

Those following the euro should also be aware that there has been reports of some senior sources within the European Central Bank being unhappy about the recent strengthening of the euro currency, as it could be damaging the Eurozone economy. This could result in the euro being artificially weakened in future, so do be aware of this if you have a euro transfer pending.