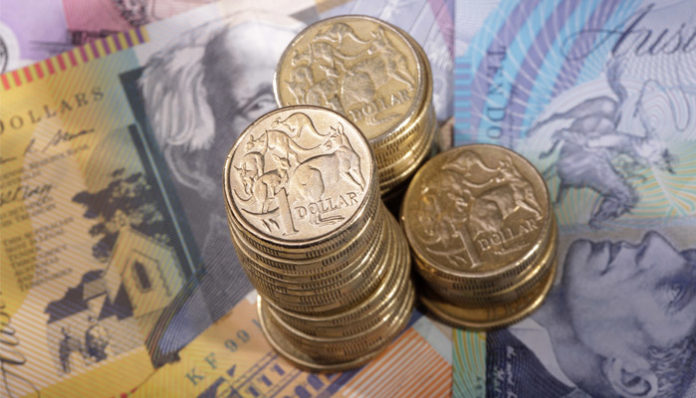 Weak employment data Down Under

Despite struggling against most major currencies, following the Labour Party’s failed attempt to prevent a no-deal Brexit, the pound (GBP) found some support against the Australian dollar (AUD) yesterday morning. With existing worries over the strength of the Australian economy rife, a static unemployment rate, which remained firmly over 5% in May, did little to help. Instead, the news raised expectations that the Reserve Bank of Australia (RBA) will cut interest rates again in July. Even a much stronger than expected employment change figure wasn’t enough to give the AUD a leg up. Consequently, the GBP to AUD rate briefly touched on a fresh June high of $1.8372.
Economic weakness isn’t the only issue casting a shadow over the AUD at present: Ongoing US-China trade tensions continue to reduce the AUD’s appeal as well. As Australia’s biggest trade partner, the health of China’s trade relations with the US impacts the economy. Therefore, investors are eager to see if US President Donald Trump and China President Xi Jinping make time to chew the fat at the upcoming G20 summit in Japan.

The results are in and…

A sparsely populated economic calendar on both sides of the globe meant investors were firmly focused on the outcome of the first round of Conservative Party voting yesterday. The race to Downing Street claimed its first victims when three candidates – Mark Harper, Andrea Leadsom and Esther McVey – were eliminated, in the secret ballot held in the House of Commons. Eurosceptic, Boris Johnson leads the remaining pack with the highest number of votes (114) from the first ballot to select the party leader and next prime minister – Jeremy Hunt was second with 43.
Concerns over a no-deal Brexit are likely to intensify should a Eurosceptic prevail. And with hopes of preventing a no-deal quashed by MPs on Wednesday, the GBP – and value of GBP to AUD exchange rate – could suffer at the hands of heightened Brexit uncertainty as the contest unfolds.

Governor of the Bank of England, Mark Carney makes his latest speech at lunchtime. The GBP could be in for a tough time if he delivers further rhetoric confirming the challenge Brexit poses to the bank’s monetary policy strategy in the coming weeks and months.
Please feel free to use the form below to request further information about the pound to Australian dollar exchange rate forecast. I’ll be happy to get in touch personally and discuss your requirements.