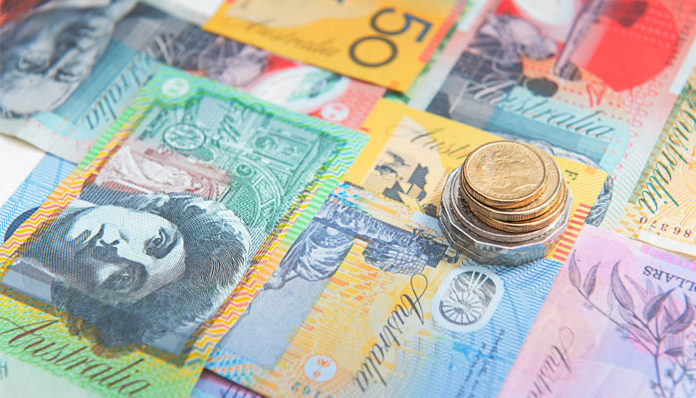 And then there were two: Boris Johnson will faceoff with Jeremy Hunt to become the next Conservative leader and PM, after Michael Gove was eliminated in the final round of voting. It’s now down to the Tory membership to decide the outcome of the contest, with the result of the vote due in late July.

The value of the pound (GBP), and subsequently the pound to Australian dollar (AUD) rate, will be heavily influenced by the victors Brexit stance: Mr Johnson – who won the backing of more than half of MPs yesterday – believes Britain must leave the EU by 31 October, and the Government must prepare for a no-deal eventuality as a “last resort”; while Mr Hunt favours delaying beyond 31 October if a deal was on the horizon, stating “if we were nearly there, then I would take a bit longer”.

Will the RBA cut rates further?

The Bank of England has warned that the economic outlook for the second quarter is weakening, amid mounting concerns that a no-deal Brexit is weighing on the economy. Rather than loosening monetary policy like many of its global contemporaries, the bank voted unanimously to leave interest rates on hold at 0.75% yesterday.

Talking of interest rate cuts: the AUD to GBP pair struck a four-week high yesterday, after Reserve Bank of Australia (RBA) Governor, Philipp Lowe indicated that rates could continue moving lower this year. The news comes in the wake of the RBA’s rate cut earlier this month, as the bank attempts to boost inflation and strengthen the domestic jobs market.

Mr Lowe said: “It is not unrealistic to expect a further reduction in the cash rate as the [RBA] board seeks to wind back spare capacity in the economy and deliver inflation outcomes in line with the medium-term target.”

Next week kicks off with another speech by Mr Lowe, which will be closely monitored for further signs that the RBA will continue cutting interest rates. This is followed by the latest Inflation Report Hearings from the UK, which has the potential to weigh on market sentiment towards the GBP if it indicates the economy is struggling.

The two remaining leadership candidates will begin trying to convince the Tory membership that they are the right man for the job. Mr Hunt might have promised his rival “the fight of his life”, but there’s no ignoring Mr Johnson’s overwhelming support so far; not to mention the firm belief in the Johnson camp that Mr Hunt is easier to beat than Mr Gove. There’s still a long way to go, but a victory for Mr Hunt would be a huge shock. However, this is politics, and surprises do happen.

If you would like to save money when buying or selling Australian dollars or Sterling, then contact me directly using the form below for a free quote. I look forward to hearing from you.