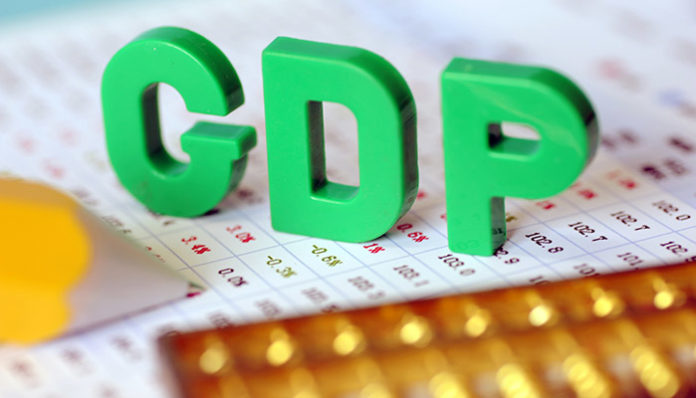 Today’s pound sterling to dollar forecast looks at what is affecting the GBP/USD exchange rate. The pound to dollar exchange rate remains on a weaker footing after weaker UK Gross Domestic Product (GDP) numbers disappointed the markets yesterday. UK GDP contracted by -0.4% putting pressure on an already weak pound as concerns are raised over the UK economy. The decline in car production appears to be having a negative impact on the growth outlook, and whilst Brexit is no doubt causing some of the uncertainty it is true however that the car industry is struggling globally.

There is much focus being placed on the Conservative leadership contest taking place in British politics over these next few weeks. The direction of travel for GBP to USD will likely be impacted by who the next British Prime Minister will be. The favourite by some way in the race to become leader is Boris Johnson who has stated that he will take Britain out of the EU by 31st October with or without a deal.

The reality is that under new leadership a cleaner break from the EU could be pursued and so far the markets are seeing this as negative for the pound as the prospect of a no deal Brexit returns to the table. More candidates start their campaigns today including Andrea Leadsom who is pushing for a “managed no deal” Brexit.

In the US the markets were surprised by significantly weaker jobs data last Friday. This has raised question marks over the health of the US economy. US non-farm payrolls saw just £75k new jobs being created which has immediately put pressure on the US Federal Reserve to consider taking more immediate action on its monetary policy. The US Fed signalled last week that it was open to cutting US interest rates lower and such a move may help stimulate growth at this time when needed.

US / China trade talks at a standstill

US / China trade talks meanwhile continue to remain deadlocked and President Trump has warned that he is prepared to raise tariffs again if Chinese President Xi Jinping doesn’t meet with him at the Osaka G20 summit. The Japan summit had been earmarked as the time to get a deal over the line but the rhetoric to date is putting this into question.

If you would like to discuss pound to dollar exchange rates or have a currency transfer you would like help with, please feel free to contact me directly using the form below and I will respond personally.