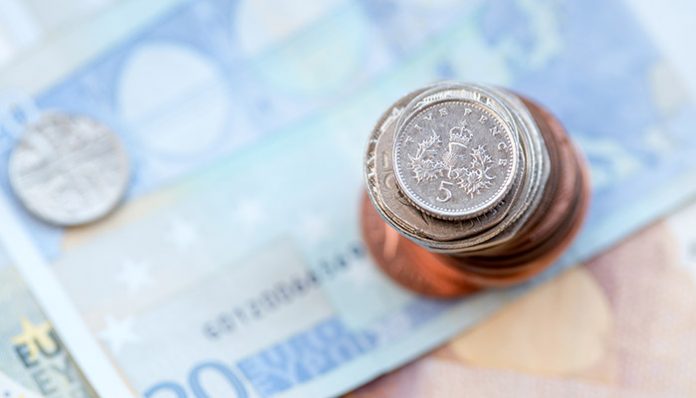 The pound to Euro exchange rate continues to test the lower levels with rates falling to a five month low for the GBP/EUR rate.

Whilst this is welcome news for those looking to sell Euros, those that wish to buy Euros are struggling to see much hope for a rally with the ongoing Brexit and political uncertainty. The Conservative leadership contest for the next Prime Minister continues and front runner Boris Johnson will commence his campaign today.

Boris Johnson puts “no deal” Brexit on the table

Boris Johnson has promised that the UK will leave the EU by the 31st June deadline with or without a deal. The return of “no deal” to the table is what is putting pressure on GBP exchange rates.

The Labour party will today table a cross party motion to try and prevent a no deal Brexit from ever happening which could have some bearing on the direction of travel for the pound to Euro exchange rate.

The motion appears to have cross party support from all of the other parties and if successful will likely give the Government and any future leader a headache as the options of Brexit are whittled down. The move could even force a general election adding another layer of uncertainty for the pound vs Euro exchange rate. The prospect of a no deal exit from the EU continues to be the major driver for pound to Euro rates with considerable market reaction being seen on the back of Brexit related headlines. As we await confirmation of the next British Prime Minister there is likely to be high volatility for GBP/EUR rates in the run up to the event.

Those looking to sell Euros may wish to consider taking advantage of the attractive rates although there may be more room for EUR/GBP rates to improve further. With little optimism for a deal being reached on Brexit the pound is likely to remain tested.

Will the Euro go down against the Pound?

The Euro could also be in for a rough ride ahead after the European Central Bank met last week and signalled its intent to cut interest rates if required and re-introduce another round of bond purchases to help avoid a global recession. Although ECB President Mario Draghi said that the EU will avoid a recession in 2019, he did make clear that interest rates are likely to be cut. Such a move would likely result in Euro weakness.

If you would like to ask a question about anything you have read in my pound to Euro forecast, or would like to discuss exchange rates, please feel free to contact me directly using the form below. I will respond personally.