Home GBPEUR Pound to Euro forecast: Will the Pound continue to fall against the... 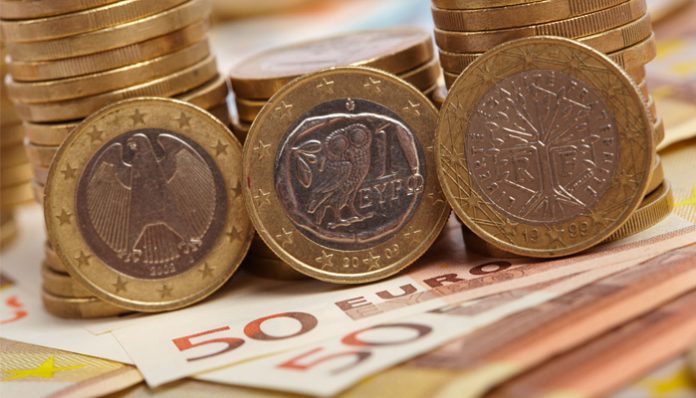 Pound struggles to recover from recent lows against the euro

Over the last 5 weeks the pound has gradually lost value against the euro. Mid-market exchange rates at the beginning of May were trading as high as 1.1775 and currently mid-market exchange rates have dropped to 1.1210 at the time of writing this article. Unfortunately for euro buyers this means a €200,000 purchase is now costing an additional £8,500, however for clients selling euros to buy pounds this has provided a fantastic opportunity.

Looking ahead UK politics is going to drive pound to euro exchange rates. Already this week MPs including the likes of Michael Gove and Boris Johnson have highlighted potential policies they would put in place if they become Prime Minister. Currently the Times are suggesting that 59 Conservative MPs are backing Boris Johnson and 32 Conservative MPs are backing Michal Gove and Jeremy Hunt. Furthermore, it looks like we will see a Brexiteer take over No10 and that’s why I believe the GBP/EUR rate is performing so poorly. It doesn’t matter who takes over at No10 they will not have the power to crash the UK out of the EU as they will need Parliamentary approval, however the approach will be very different than Theresa May’s which could force the UK out of the EU by default come the end of October. All eyes now turn to Thursday and the first round of voting.

In regards to economic data this week, tomorrow the UK release their latest Unemployment rate and average earnings numbers. UK GDP fell by 0.4% in April showing a slowdown in the UK economy, therefore the numbers released tomorrow will be watched closely by investors. Further poor figures from the UK could push the pound lower against the euro. The other important data release to look out for is President of the European Central Bank Mario Draghi’s speech on Wednesday morning. Mr Draghi has the ability to cause major currency fluctuations with his commentary, therefore keep a close eye on this release.

If you would like information in regards to the Brexit saga and how the Tory leadership contest impacts pound to euro exchange rates, feel free to fill in the form below.