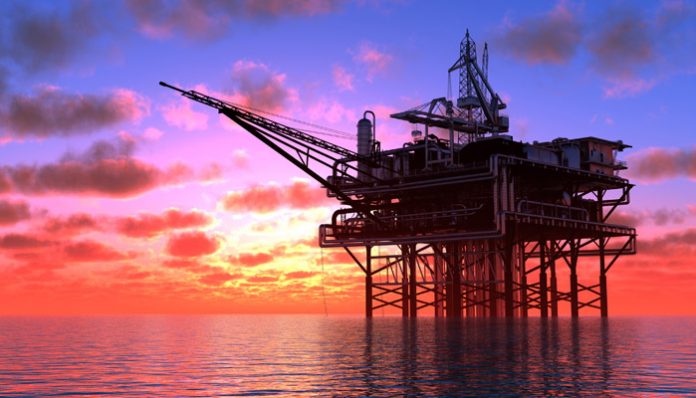 The Canadian dollar has continued to gain ground against most major currencies which is a continuation of the pattern we have seen in the past week or so.

The recent economic data of note was stronger than expected retail sales data on Friday coupled with the highest level of inflation that Canada has seen in the past 7 months. One of the ways to combat higher inflation can be to raise interest rates and certainly not to cut interest rates like many analysts had expected the Royal Bank of Canada to do in the near future until recent data came out.

Will the Bank of Canada cut interest rates?

It does now seem like there is a shift in sentiment, and although a number of other larger economies are considering a cut in interest rates it seems like Canada may hold off and this could play into the hands of the Canadian dollar and lead to further Canadian dollar strength in the coming weeks.

An interest rate cut is generally seen as a negative for the currency concerned as it makes it less attractive to investors, and with the market moving on speculation as well as fact, even the potential of a cut no longer happening that had previously been priced in can strengthen a currency.

On Friday we have Canadian GDP figures out and should those figures rise in line with expectations then this would potentially put the nail in the coffin of a rate cut and we may see another positive move from the Canadian dollar to round off the end of the trading week.

Oil prices are also on the up which can have an impact on the value of the Canadian Dollar too, all in all it does look like the Canadian Dollar may be in for a strong period, but with political tensions rising around the world always be wary that the currency markets and expectations can change rapidly.

If you have a transaction to carry out involving buying or selling Canadian dollars and you would like to discuss this with me personally then feel free to contact me (Daniel Wright) by filling in the form below and I will be more than happy to have a no obligation discussion with you regarding my thoughts and explaining how I may be able to help you get a better rate of exchange.