Home GBPUSD Pound vs Dollar: US Jobless Claims rise – Will the Federal Reserve... 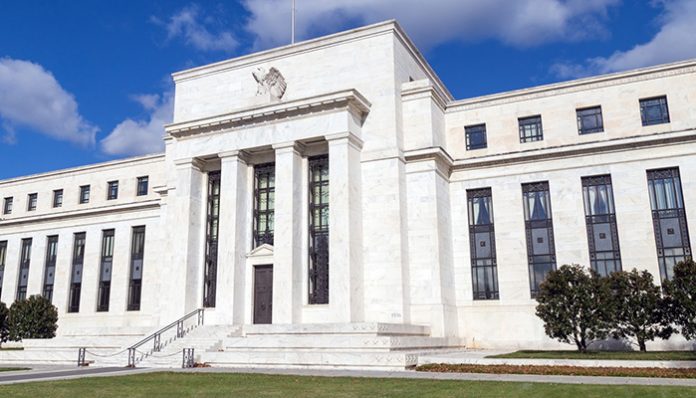 Pound vs Dollar: Will the Federal Reserve cut interest rates?

US jobless claims saw a spike which provides evidence that the US economy may be seeing signs of a slowdown. Although this is only the first sign of this happening this could put pressure on the Federal Reserve.

We saw just 75,000 new jobs created in May, which was well below the expectation. Later today, the US will release Retail Sales for May. The expectation is for an increase to 0.4%. If the data comes in lower then this could result in some Dollar weakness.

Later this afternoon the Consumer Sentiment Index for June is released. This will provide an insight into the US consumer and their level of confidence at the moment.

Arguably the biggest factor this month for Pound vs Dollar exchange rates will come next Wednesday. The US Federal Reserve will announce their monetary policy. Although there is no change expected this month it will be the subsequent comments that will provide pointers as to when they may make a change. Therefore, if you’re looking to buy or sell US Dollars then pay close attention to this data release.

Pound vs Dollar: The impact of the Tory leadership election

Boris Johnson has claimed that the UK must leave the European Union by the end of October. If he gets in this could provide some certainty, at least in the short term. This news has given the Pound a small lift against the US Dollar providing an opportunity to buy Dollars at the moment.

If you would like a free quote for buying US Dollars or would like to ask me a question about my Pound vs Dollar forecast, then please feel free to contact me directly using the form below. I look forward to hearing from you.