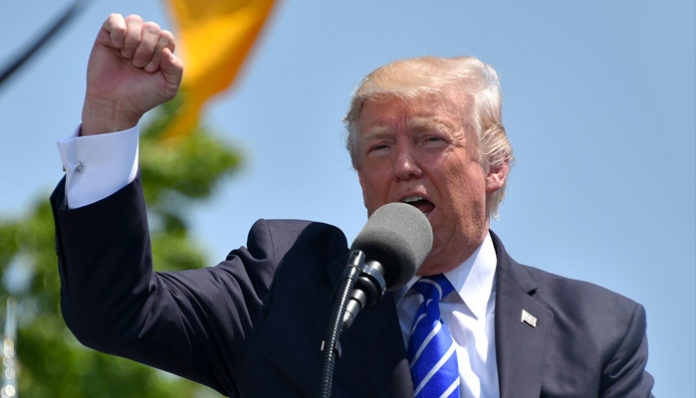 The Pound has once again struggled against the US Dollar with GBPUSD exchange rates now trading at their lowest level since the start of 2019.

The US Dollar has gone from strength to strength against a number of difference currencies including vs the Euro and the Pound.

The US-China trade wars continue to rumble on and only this week US President Donald Trump has placed tariffs on Mexican goods coming in to the country in an attempt to curb illegal immigration.

Tariffs have been put at 5% and this will be increased by 5% every month until October when they will hit 25%.

Mexico exports as much as US$350bn in to the US so this news will come as a massive blow to the Mexican economy.

This news has rocked the global stock markets and this has caused investors to flock to the safe haven of the US Dollar with GBP/USD exchange rates now trading in the 1.25 levels towards the end of the week.

Meanwhile, China has fought back themselves by placing US$60bn on US goods entering China. This is unlikely to have too much of an impact on US growth as the US only exports a total of US$120bn worth of goods into China.

However, what could ultimately impact the US is that China may not be encouraged to invest too much into the US in the future.

Meanwhile, the political climate in the UK continues to negatively affect the value of Sterling exchange rates.

The Tories are trying to sort out the next leader and so far there are 11 names in the hat. The political instability of the country and the attempt to try and resolve Brexit does not appear to be getting solved any time in the near future and this will continue to weigh heavily on the Pound vs the US Dollar.

Therefore, if you’re looking to buy US Dollars then it would be worth getting his organised in the near future.

For a free quote then contact me directly and I look forward to hearing from you. Having worked in the foreign exchange industry since 2003 I am confident of being able to save you money on exchange rates compared to using your own bank. 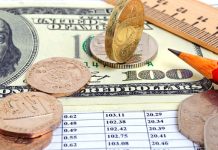