Home GBPUSD US Fed softening their economic outlook, has the USD reached its peak... 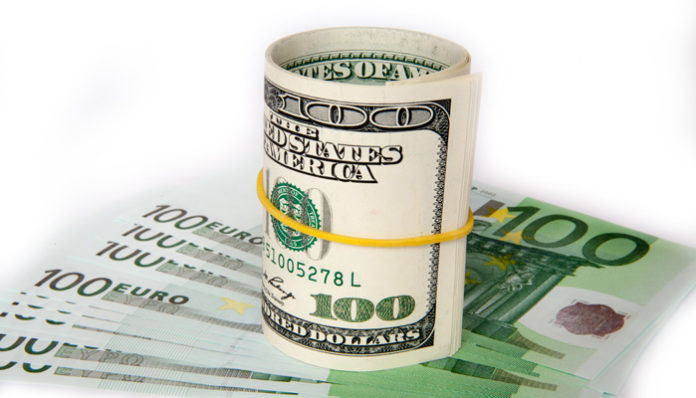 Sterling curbed any further losses against the USD during Wednesday’s trading, with Cable rates settling just under 1.27.

The pound seemed to find some additional support following Boris Johnson’s speech, the bookies favourite for next prime Ministers, in which he claimed he would deliver Brexit by the October deadline.

Of course, what politician says and what ultimately conspires does not always go hand in hand, and there is a wide consensus that the UK will look to extend Article 50 beyond the revised deadline of October 31st.

Only time will tell how the Brexit saga will ultimately play out, and it is likely that the markets and GBP/USD rates will be driven by rumours and not just facts over the coming month. What the markets may have taken as a positive, were Boris Johnson’s comments in relation to the prospect of a no-deal Brexit. Whilst he confirmed that it was an outcome that had to be left on the table, he ultimately felt it would not come to fruition.

A no-deal Brexit could ultimately be a devastating scenario for the UK economy and as such, even the slightest prospect has kept the investors remaining wary. With their risk appetite for the pound already fairly low, it is nor real surprise to see GBP struggling to make much of an impact against the USD of late.

Looking at the USD and the US economy has continued to perform well, despite the predicted downturn. However, the US Fed softening their outlook for the remainder of 2019, is the situation about to change?

With the Fed likely to cut interest rates before the end of the year, we could see the USD weaken as a result of any prospective rate cut.

As such, it may be prudent for those clients holding the greenback to take advantage of the current levels, which remain comfortably below 1.30. Any client selling USD below this threshold are trading at externally attractive levels, particularly when you consider the history on the pair.

GBP USD Rises After UK Inflation Gets Even Hotter