Home GBPUSD Which factors are currently influencing the Pound to US Dollar exchange rate? 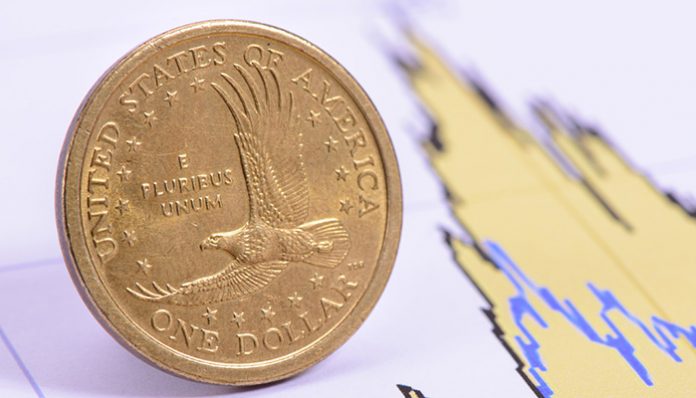 The pound to US dollar exchange rate is currently trading back below the 1.27 level after finishing the week above this benchmark, and in my opinion there appears to be little support for the currency at the 1.27 level.

Pound finishes week up against the US dollar

Last week it was the first time in a month that the pound finished the week up positively against the US dollar in a month, after a strong period for the US dollar corresponded with a terrible month for sterling after the pound lost over 3% against most major currency pairs due to the breakdown in cross party Brexit talks and the resignation of UK Prime Minister Theresa May.

Moving forward I believe the main driver of sterling value will be determined by the Conservative leadership contest, as now that May has officially stepped down the contest is likely to heat up as we’ve seen over the past weekend with a number of revelations regarding the potential candidates hitting the headlines over the weekend. I think that sterling could be influenced based on whether the frontrunners for the role are considered to be pro-Brexit or not, and also their attitude to the UK leaving the EU without a deal in place.

In regards to the US dollar it’s likely that the ongoing trade war talks between the US and China, as well as Mexico, will continue to be the main drivers of value. There is also the change in attitude from the Fed Reserve Bank regarding the US interest rates and monetary policy and I think that a cooling off from the Fed could result in a weaker US dollar. The current rate of cable (GBP/USD) is close to its annual low, making the exchanging of US dollars into Pound’s a very attractive pairing.

If you would like to be alerted to any major market movements due to the aforementioned reasons, do feel free to register your interest with me.

GBP USD Rises After UK Inflation Gets Even Hotter