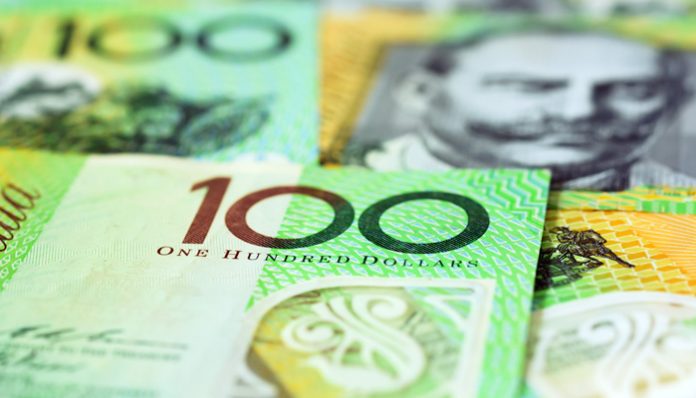 The pound to Australian dollar exchange rate has fallen lower with rates for GBP vs AUD having fallen below 1.80 for the pair.

Brexit dominates the British news and continues to act as a dampener for sterling exchange rates. Since the resignation of UK Prime Minister Theresa May the pound has dropped lower against the Australian dollar, as the Conservative leadership has put forward hopefuls Boris Johnson and Jeremy Hunt for the position of Prime Minister.

The Conservative leadership contest for the top job is crucial for the pound vs Australian dollar outlook as both candidates have different visions of what Brexit will ultimately look like.

For the moment Boris Johnson is tipped to become the next Prime Minister and he has been explicit that Britain must leave the EU by the current deadline of 31st October. The new Prime Minister is expected to be announced on the 23rd of July. Those with a pending currency exchange either buying or selling Australian dollars would be wise to plan around this important change.

Meanwhile the US and China could be set for elevated tensions after it has been reported that China has stated that all tariffs must be removed before a trade deal can be reached. The ongoing trade war continues after almost a year of talks, which is having a negative impact on global growth, which bodes badly for the Australian dollar.

Pound to Australian Dollar Outlook: The impact of US Non-Farm Payroll data

The Australian dollar could also see some market reaction later today following the release of US Non-Farm Payroll numbers. Last month saw a hugely disappointing number in the US and another poor showing today could help reinforce the view that the US Federal Reserve will look to cut interest rates at the July meeting at the end of this month.

A disappointing number could persuade the US Fed to cut interest rates by as much as 50 basis points and such a move could have repercussions for the Australian dollar. The Reserve Bank of Australia has seen two interest rate cuts in consecutive months and a change from the US will affect the differential in rates between the US and Australia.

The commodity currencies including the Australian and New Zealand dollars are heavily impacted by these kind of changes as investors move between the safety of the US dollar and the perceived riskier currencies.

If you would like to discuss pound to Australian dollar rates or have a questions about currency transfers, please feel free to contact me (James Lovick) directly using the form below.