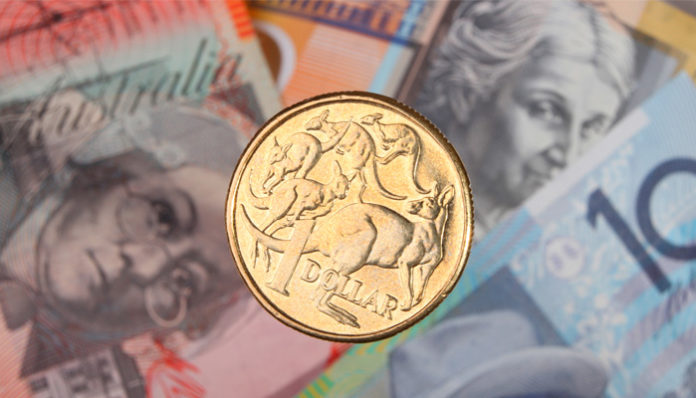 The main talking point this week which will influence pound to Australian dollar exchange rates is the Tory leadership contest. Tomorrow morning we will find out if the 160,000 Tory members have voted in favour for Boris Johnson or Jeremy Hunt. The polls and bookmakers have hard line Brexiteer Boris Johnson as clear favourite.

It’s been a tough couple of months for the pound against the Australian dollar with exchange rates dropping 11 cents. To put this into monetary value for clients emigrating to Australia, a £300,000 transfer into Australian dollars achieves clients 33,000 less compared to the start of May. The pound has been declining as the chances of the UK crashing out of the EU have increased due to Boris Johnson becoming the next Prime Minister.

If Boris Johnson becomes Prime Minister this week I am expecting the pound to face further pressure however I expect most of the movement is already priced into the market. On the other hand if Jeremy Hunt becomes the PM, I expect the pound would strengthen and pound to Australian mid market levels would rise above 1.80.

Pound to Australian Dollar forecast: What could happen with Brexit?

Longer term, a Government led by Boris Johnson is not good news for clients that are converting pounds into Australian dollars, unless the former Mayor of London manages to persuade the EU to reopen the withdrawal agreement. This is unlikely therefore the UK are heading for a crash out no deal Brexit. Personally I still expect MPs within Parliament will block the new PM, therefore Boris would only have one option and that would be to call an early General election in a bid to secure a larger majority within Parliament.

In other news, the Reserve Bank of Australia latest minutes have provided a boost for Australian dollar sellers. The central bank cut interest rates to record lows only a few months ago and the forecast was for future cuts, however this has changed slightly and further monitoring of global growth and the China US trade deal is on the horizon. If you are looking to conduct a currency transfer with GBP, AUD or other currency pairings and would like further assistance with exchange rates, feel free to get in touch by filling in the form below.