Home Eur Forecast Pound to Euro forecast: When should I buy Euros? 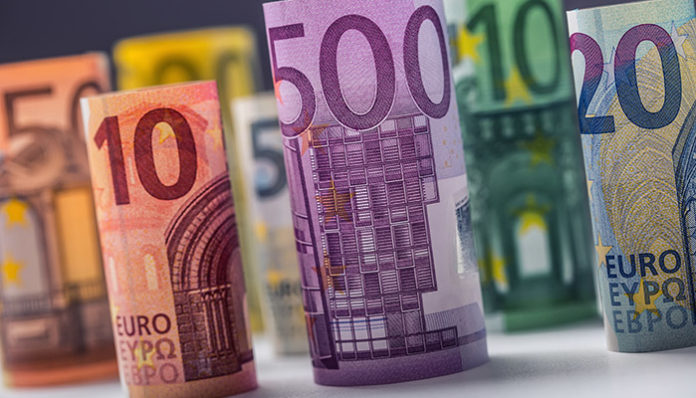 Sterling continues to struggle against the Euro: Key market events to look out for

The pound over the last 8 weeks has struggled against the euro. Pound to euro exchange rates have dropped by 5%, to put this into monetary value a €250,000 purchase now costs an additional £11,450. This month there are a few key events to look out for which will have a major impact on the currency pairing.

This month 160,000 Tory members will vote on who they want the next Prime Minister to be. After reading an article by the BBC, to me it’s clear that the members are more likely to vote Boris as over 60% voted for Brexit. The decision will be announced on the 23rd July and if the bookmakers and polls are correct the pound could face further pressure after the 23rd.

The key data releases to look out for are the GDP numbers on Wednesday and the inflation numbers next Wednesday. GDP has remained relatively low since the UK decided to vote out of the EU. If this reading doesn’t meet the expected figures, the Tory party will face more pressure to provide clarity and the pound could suffer. Inflation is directly linked to interest rates. Even though no interest rate cut, or hike is on the horizon, it’s important that inflation remains under control and close to 2%.

The inflation data on Wednesday 17th, is one of if not the most important release of the month for the EU. With inflation falling and the European central bank hinting that another round of QE (quantitative easing) could materalise, this is worrying times for clients that are selling euros to buy pounds. If inflation falls further all eyes will turn to the interest rate decision and monetary policy statement on the 25th July. Furthermore, we know that President Mario Draghi’s tenure is coming to an end so it’s unlikely he will want to make major changes however ECB (European Central Bank) members may force him to do so.

When converting currency it all comes down to the clients risk appetite. Even though exchange rates have dropped 5% in 8 weeks, I believe there is a good chance GBP/EUR rates could drop further if Boris takes over No10, therefore if I was buying euros this month I believe there is to much risk therefore purchasing sooner rather than later would be my strategy. However if I was selling euros, I would follow the markets closely as the euro could weaken dramatically off the back of the inflation numbers, but I would take the risk and wait until the leadership contest is over and then make a decision of when to trade.

If you would like to learn more, or have an upcoming currency transfer, feel free to contact me directly using the form below. I look forward to hearing from you.