Home Brexit Pound to Euro rate: Will the ‘Boris Bounce’ last and what will... 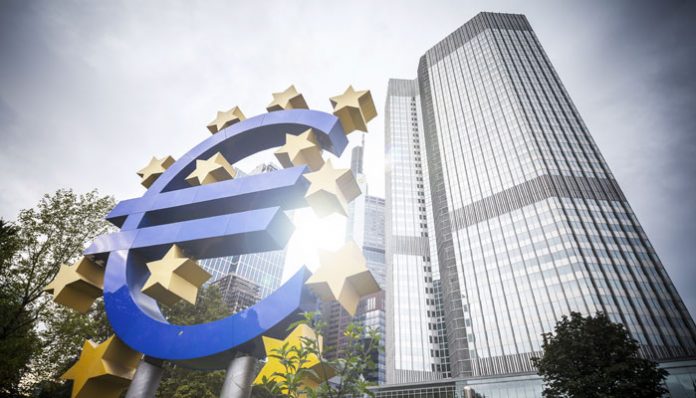 The pound to euro exchange rate has made slight gains. Sterling has also moved against all major currencies in the past two days in what has been coined as the ‘Boris Bounce’. Realistically nothing major has changed as of yet but this has bought a little political certainty for the UK and now investors at least know who is running the country for the time being at least.

With MP’s due to go on summer recess shortly it is unlikely we will see any major political drama in the near term, but should there be any surprise news surrounding Brexit then the market will react accordingly.

Today is quite a big day for the euro, with the European Central Bank (ECB) holding their interest rate decision at 12:45pm followed by the press conference at 13:30pm.

There has been increased speculation that the ECB may have to consider either cutting interest rates or going down the route of further quantitative easing to help stimulate, once again, the poorly performing economy.

Either of these options or the hint of plans to do this in the near future may well lead to euro weakness as both options are generally seen as negative for a currency.

All eyes and ears will be on ECB president Mario Draghi and the market will be looking for a hint as to what their move will be. Of course, if Mario Draghi holds off making any moves and suggests that they will continue to monitor market conditions before acting then we may see the euro have a strong afternoon.

I personally feel that unless we do start to hear the words ‘no deal Brexit’ banded around with a serious tone then the pound still has further gains to make against the euro in the coming months, but do be wary that a ‘no deal’ Brexit or the chance of it increasing is the potential banana skin that could drop sterling’s value.

If you have Euros to buy or sell and you want some assistance in following the market along with securing a competitive exchange rate when you do come to carry out your exchange, then feel free to fill in the form below and I will be happy to get in touch with you personally.