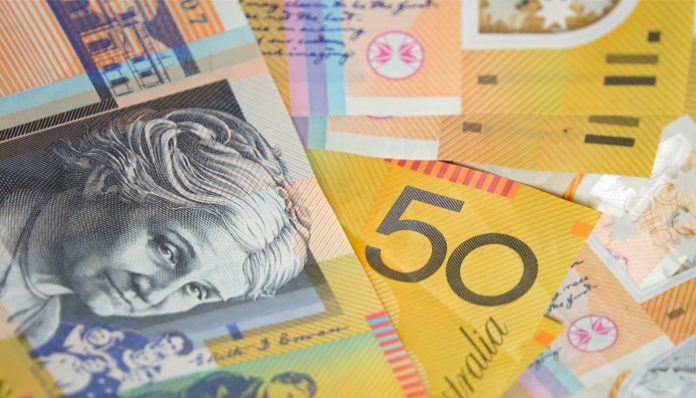 The pound to Australian dollar exchange rate could be set for a quiet week as there is few data releases and central bank meetings this week, although the Reserve Bank of Australia (RBA) will be releasing its minutes in the early hours of tomorrow morning. This could be a potential market mover as the RBA will be in focus and also the Australian economy has been showing signs of cooling down so I would expect any talk of further interest rate cuts to have an impact on the Australian dollar’s value.

Then on Thursday there will be the release of Construction data which could also impact AUD exchange rates, as this sector of the economy is likely to be followed closely due to the under pressure property market down under.

The pound to Australian dollar exchange rate has remained lodged just below 1.80 for some time now, although the steep declines that took place in order to push GBP/AUD below 1.80 on the interbank exchange seem to be over now with AUD weakness potentially on the horizon as predictions for further interest rate cuts from the RBA remain prevalent.

The RBA opted to keep interest rates on hold at their last meeting, but prior to that there were two consecutive cuts which has pushed the base rate down under at its lowest level in history. Further cuts will make the AUD a less attractive currency to hold funds in, and this could weaken the Aussie dollar further.

Economic data releases out of the UK specifically are light this week, so I expect political updates to remain the key driver for GBP exchange rates. There is talk from the Labour Party at the moment of plans to meet with other political parties to try to discuss tactics to avoid a no-deal Brexit. Sterling is sensitive to talk of a no-deal Brexit so this topic is worth following, and do feel free to register your interest with me if you wish to be kept updated to market movements.

If you would like more information regarding the GBP/AUD currency pair or have an upcoming currency transfer, please feel free contact our currency specialists using the form below.