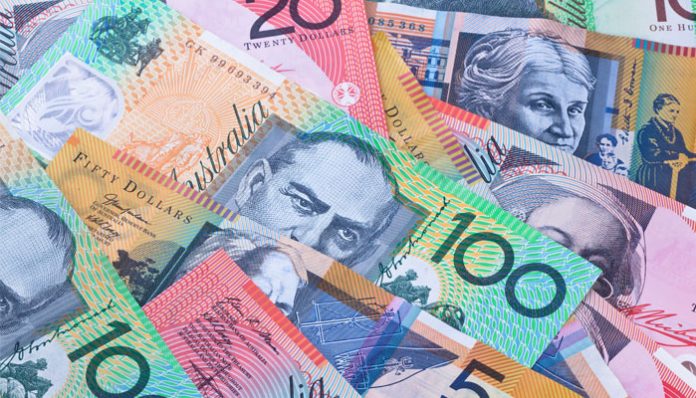 The Reserve Bank of Australia (RBA) already has its interest rates at record lows, with the current 1% level well down from the 14% peak in the 1990’s. The cutting of interest rates influences a currency by making it less attractive to hold, so goes economic theory which underpins the raising and lowering of interest rates. If the RBA cut interest rates further, what could be the effect on pound to Australian dollar exchange rate?

Pound to Australian dollar exchange rates have been trading between 1.59 and 2.03 on the interbank rate, since June 2016. This reflects the highs and lows seen since the Brexit vote in June 2016. The bottom point was seen in October 2016, when the interbank rate dropped below 1.60, in part due to expectations on a no-deal Brexit.

Whilst economic conditions are of course different in many ways, it is interesting to look at how the GBP/AUD rate is currently performing now. With no-deal prospects having risen sharply since Theresa May resigned in May, the pound to Australian dollar has been trending lower from the 1.88 highs of April, but the 10 cent movement, taking us to the 1.77 is perhaps not as low as it could have been, were it not for the weakness the Aussie is displaying because of the interest rate cuts.

Another large factor for the Australian currency is the Trade Wars with China which are proving a headache for investors. Sentiment keeps flipping back and forth, as market expectations over how bad they are going to be change. One minute, Trump is threatening extra tariffs and the Chinese appear to be retaliating, the next there is agreement and a pause in the fight, which helps improve confidence.

Reserve Bank of Australia: What could happen to interest rates?

The RBA might well need to cut rates further, with their base rate 1%, there is not a huge amount of room left to cut further. This morning’s Australian employment data showed meagre improvements with the participation rate rising to 66.1% from 66.0%. with plenty of global headwinds around in the form of the Trade Wars, and a slowing global economy and China, there will need to be more positive news stories to help the RBA avoid more cuts.

For clients interested in GBP/AUD transactions, a weaker Aussie dollar has been outweighed by a weaker sterling in recent weeks. If you have a transaction to consider in either direction, please contact us directly to discuss further the market and your options.