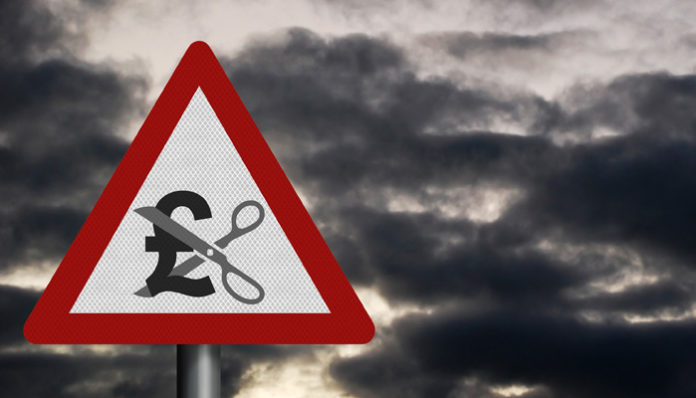 This morning, the pound to Canadian dollar exchange rate weakened following the UK’s GBP economic data release, shocking the markets and resulting in a weaker pound as the financial markets digest the news.

Gross Domestic Product (GDP) for the 2nd quarter of 2019, which was expected to show 0% growth has dipped below market expectations and the figure released this morning shows that the UK economy contracted by 0.2% during this time. This is the first contraction since 2012 and its already being blamed on the pre-Brexit stockpiling boost in early 2019 and also the preparations for a no-deal Brexit from the EU on October the 31st.

The outlook for the rest of the year appears to be uncertain as no formal talks between the UK and the EU are taking place and there remains less than 3-months until the Brexit takes place, or at least when it’s supposed to take place.

The Bank of England has previously outlined lower growth prospects for the remainder of this year and 2020 owing to the economic uncertainty brought about by Brexit, and economic readings such as today’s could continue to have a negative impact on the pound moving forward.

Another issue facing the pound moving forward could be the increased chances of a general election being held in the days after the Brexit takes place. This could increase volatility in the pound also so its worth keeping an eye on this topic if you’re following the Pound’s movements.

If you would like to learn more about factors influencing GBP/CAD exchange rates or have an upcoming currency transfer, feel free to contact me using the form below.