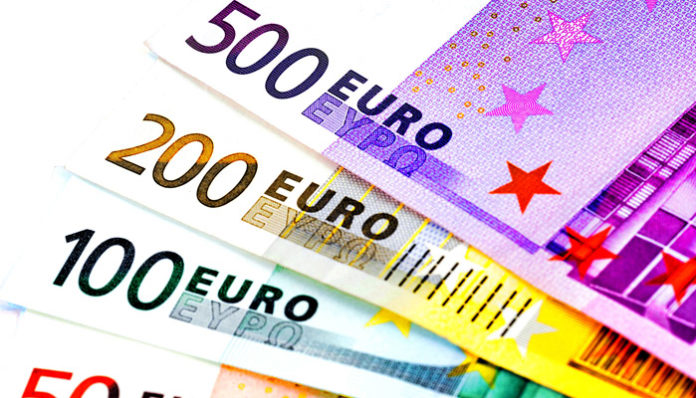 Euro buyers were dealt some good news today with the pound regaining ground against the euro on optimism that German Chancellor Angela Merkel would offer come more onside with the UK and to offer some form of compromise. The pound to Euro exchange rate touched a 3 1/2 week high as investors were given confidence by the comments that Angela Merkel would seek a solution to the Irish backstop issue and seek a deal to keep the UK in the Single Market.

The pound is very sensitive to Brexit news, finding its behaviour closely linked to the likelihood or not of a no-deal Brexit or not. The uncertainty of Brexit and the lack of clarity over what lies ahead has left investors nervous to hold sterling. A key reason for this is the worries over disruption to UK business, that would emanate from the no-deal scenario.

The market will continue to monitor the likelihood of no-deal and the final outcome on Brexit, for further signs over what may lie ahead for the UK economy and the pound.

This weekend sees the latest Jackson Hole Symposium, a global economic forum which will provide investors with speeches by central bankers, notably the US Federal Reserve Chairman Jay Powell. With a fear over a deterioration in the global economy, weighing on the US Federal Reserve, as well as other central banks like the European Central Bank (ECB), there could be developments on pound to euro rates.

GBP/EUR levels are at 1.1049 at the time of writing but could easily slip below if the right conditions are met. Of course, nothing is guaranteed and it might also be that the GBP/EUR rate has bottomed out and is now beginning a move higher.

Brexit GBP to EUR Update: Withdrawal Bill Approved and the UK Will Leave the EU at the End of the Month