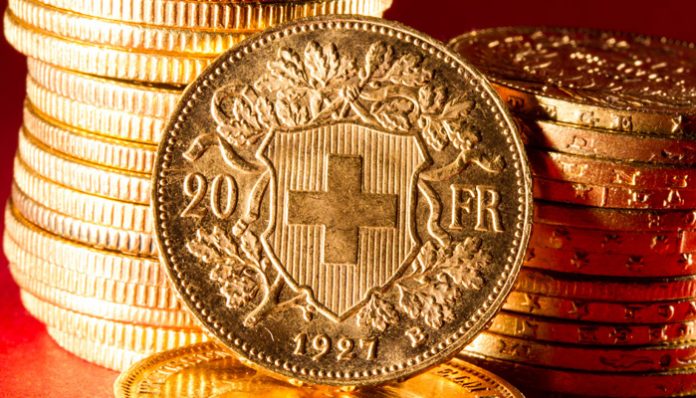 The pound to Swiss franc continues to test the lower levels as a result of both Brexit uncertainty resulting in sterling weakness and the global uncertainty which is most likely pushing the Swiss franc from strength to strength. The Swiss franc retains is status as a safe haven currency and in times of global economic and political uncertainty tends to strengthen considerably just as the price of gold tends to increase in value which it is doing now. It’s not just Brexit though, the US China trade war continues to hamper global economic growth whilst most recently the political unrest in Hong Kong could have repercussions with potential wider political fallout between China and the rest of the world.

Pound to Swiss franc exchange rates are currently sitting at 1.1770 on the interbank exchange which has presented those who are looking to sell Swiss francs to buy pounds with some of the best prices available in recent years.

The Swiss National Bank (SNB) have also shown some signs of intervening in the markets to try and help artificially weaken the booming currency. The SNB appears to be increasing its reserves of other currencies in a bid to help weaken the Swiss franc.

It must be remembered that the last time the Swiss National Bank intervened it set a level to which the CHF could not go beyond against the euro something that saw huge volatility in the course of just one day. Those with pending requirements should be aware that the SNB could take action at any given moment which could see volatility for GBP/CHF rates.

Brexit meanwhile continues to be the single biggest driver for sterling exchange rates. With Boris Johnson committed to taking Britain out of the EU without a deal there are a minority of MP’s who are seeking to join forces from opposition parties as well with some rebel Conservative MP’s. There will also be a hearing held in Scotland September 6th which will try to prevent a no deal Brexit from happening. Any developments here on how Brexit will ultimately take place and whether or not a deal will be in place will likely have major implications for pound to Swiss franc rates.

If you are interested in more information regarding GBP/CHF currencies or you have an upcoming currency transfer and would like to save money when compared to using your high street bank, feel free to contact the team directly using the form below.