Home GBPUSD Pound to US Dollar outlook: Will GBP/USD slip below 1.20? 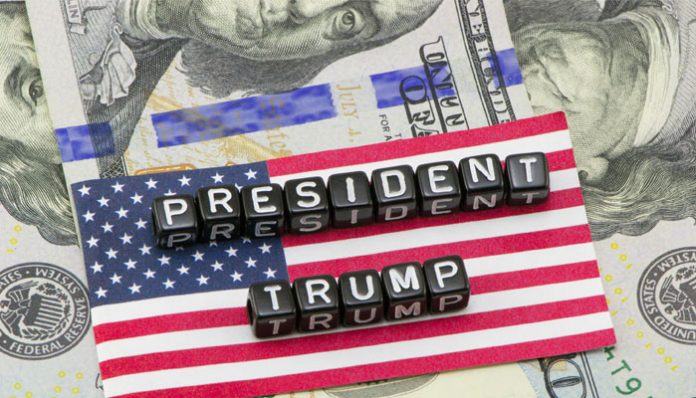 The pound to US dollar exchange rate has taken its cues from the recent sudden shifts in Brexit, US interest rates and the developments in the US China trade wars. Recent developments this week have seen Trump delay the implementation of further tariffs on US goods, which helped the US dollar revisit its post-Brexit vote highs of 1.20 on the interbank rate, i.e the strongest for the US currency against sterling. These are near 30-year highs, and current economic conditions could see further volatility in and around this level.

No confidence vote and General Election, are they likely to happen?

Sterling has also been under some fresh pressures with the release of news that Jeremy Corbyn is planning a vote of no confidence as early as September, just a few weeks away. The worries over no-deal stem from the lack of a trade position with the EU, the UK’s biggest trading partner.

Ahead, the market is concerned regarding the outcome of this scenario and fears of a general election and how that will pan out may see a weaker pound. A good example can be seen in the last 3 British General Elections, of 2010, 2015 and 2017 where sterling dipped in the run up to the events.

On the US dollar, the next big economic data to move the rates could be the upcoming Retail Sales figures which are due on the Thursday. The US economy is largely driven by the consumer, and it will be interesting to see how the US consumer has reacted to the ongoing developments with the trade wars.

Events on the trade wars are driving sentiment on US interest rates, and any signs the trade wars may be not deteriorating as rapidly as thought, might see the US currency stronger, as had happened at the start of this week.

GBP/USD is holding its nerve about 1.20 at the time of writing and whilst we cannot predict exactly what will happen with exchange rates, increasing GBP weakness on no-deal fears and a stronger US dollar on less uncertain US economic conditions, would by recent economic theory on the pair and historical behaviour,  likely create a scenario where a further movement was reasonable. If you would like to learn more or have an upcoming currency transfer and would like to save money when compared to using you high street bank, feel free to contact the team directly using the form below.