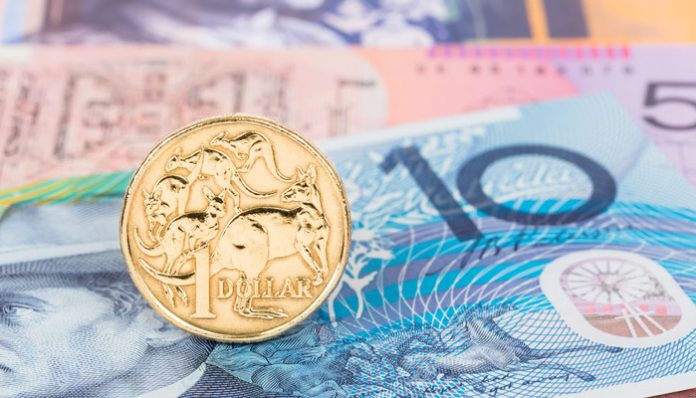 Political uncertainty and the impact on the Australian Dollar

The pound has risen overnight against the Australian dollar after an interesting last few hours. The pound tipped over 1.80 on the Interbank level after Prime Minister Boris Johnson suffered a number of blows to his plans.

MPs came together to block a no deal Brexit. This has led the PM to call for a snap election. However, he was been unable to get this approved as he needed support from two thirds of parliament in order to trigger a snap election.

Jeremy Corbyn meanwhile has made it clear that he would only support a general election once the bill to block a no deal Brexit has been granted Royal assent. The chances have now increased that Brexit will once again be delayed. This has caused the pound to gain strength overnight against a number of currencies including vs the Australian dollar. Reports from this morning have claimed that the bill to stop a no-deal Brexit will be completed when the House of Lords review it on Friday. It appears that every attempt to remove a no deal Brexit from the table has helped support the pound. Therefore, could we see a further improvement in GBP/AUD exchange rates to end the week.

Australian Dollar and the impact of US Economic data

We end the week with US Non-farm Payroll data due out on Friday afternoon. Typically this may have an impact on the value of the Australian dollar. Global investors will pay close attention to how well the American economy is doing. This could then either encourage or discourage risk appetite and this is what can impact the GBP/AUD exchange rate.

If you would like a free quote when buying or selling Australian Dollars and would like further information, then contact me directly and I look forward to hearing from you. 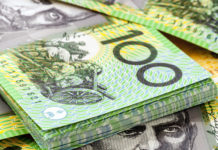 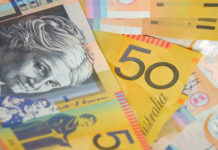