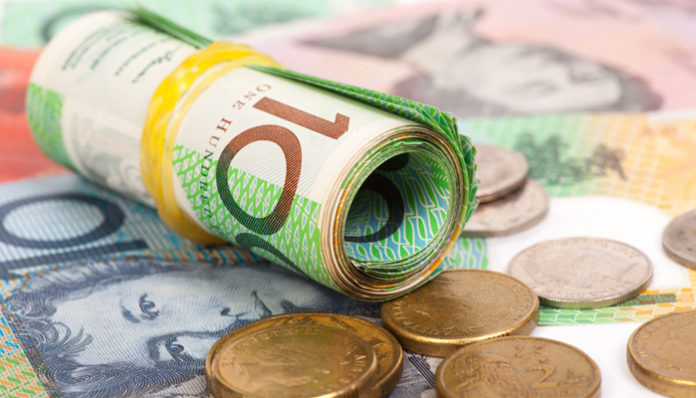 Supreme Court hearing to cause movement for GBP/AUD rates

The pound to Australian dollar exchange rate has found support with rates sitting at 1.8350 for the GBP vs AUD pair on the interbank exchange. The Supreme Court in the UK will rule this morning on whether the decision for Boris Johnson to prorogue parliament was unlawful. The verdict will be made at 10:30 and high volatility should be expected for pound to Australian dollar exchange rates. Those with pending requirements either buying or selling Australian dollars would be wise to consider planning around any new developments as the consequences are difficult to predict should the courts rule against the government. Today’s outcome could have a profound impact on the course of Brexit as the 31st October deadline counts down.

It is worth remembering that the High Court in England said that this was not a matter for the courts whilst the Scottish court stated the prorogation of parliament for 5 weeks was unlawful. The highly technical case has tested the UK’s unwritten constitution and there is global interest in today’s outcome. One view is that parliament may need to be recalled if the courts rules against the government although how that would take place in practice is less clear. The RBA are concerned that inflation will be below target and to see it rise requires the rate of unemployment to fall.

Meanwhile the British Prime Minister is meeting EU leaders at the United Nations General Assembly having met Jean-Claude Juncker yesterday and a meeting is planned today with Irish leader Leo Varadkar. Last week the European Commission President Jean Claude Juncker stated that there could be a deal between Britain and the EU over Brexit which helped lift the pound higher. The issue surrounding the controversial Irish backstop remains a sticking point and any developments from today’s meeting could see the pound react.

The Australian dollar took a dive last week after unemployment data disappointed the markets. Australian unemployment reached a 1 year high at 5.3% in August signalling tougher economic conditions down under. The Reserve Bank of Australia cut interest rates twice over the summer which has resulted in dollar weakness. The markets are now beginning to price in the prospect of a further interest rate cut in October which could put further pressure on Australian dollar exchange rates.

If you would like to be kept up to date on the latest currency market news or you have an upcoming currency transfer and would like to save money compared to using your high street bank, feel free to contact out team using the form below.