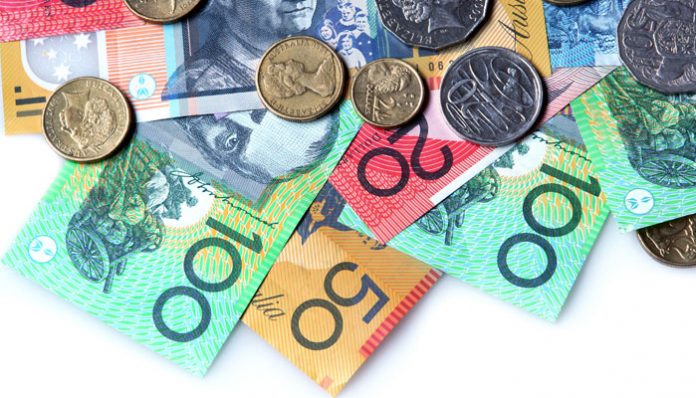 Pound to Australian Dollar exchange rates: Could another extension to Article 50 be granted?

The pound to Australian dollar exchange rate has made gains as sterling has seen movement against the majority of major currencies following the news there is to be an Brexit extension set until 31st January. Generally speaking the higher the probability of a no deal the weaker you would expect the pound to become.

Boris Johnson has previously used the threat of a no deal as ammunition to get a more favourable deal, now that the likelihood of a no deal has dropped due to parliament blocking a no deal Brexit and a possible extension, it may be more difficult to obtain a better deal. It could be the case that the UK is now in a weaker negotiating position.

A no deal threat did little to budge Brussels on their stance on the Irish border up until this point however. It is not in the EU’s interest to offer Britain a favourable deal. If the UK were to leave with a decent deal what would there be to stop further member’s of the bloc following suit. Italy would be a prime candidate with debt now in excess of GDP and threats from Brussels if a suitable repayment plan is put in place. The EU will no doubt wish to stop a domino effect.

Australia currently has its own problems. The current trade war between the US and China is having an impact on the Australian dollar. Australia has a a heavy reliance on China purchasing its goods and services. Any slow down in growth from China has a knock on effect on Australia. As the trade war escalates the Australian Dollar could be set to suffer.

Despite this Brexit continues to be the main driver on GBP/AUD and sterling could be set to remain fragile until we have some form of clarity on what will happen to the UK.