Home GBP-CAD Pound to Canadian Dollar outlook: Where next for GBP/CAD exchange rates? 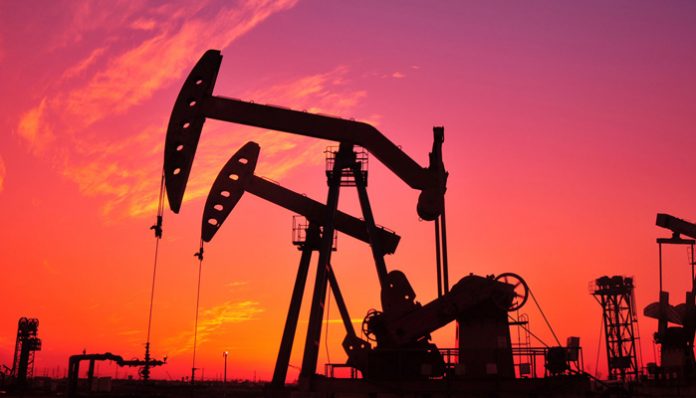 Pound to Canadian dollar exchange rates are trading at 1.625 on the interbank rate, as the market becomes slightly more optimistic over an extension to the current no-deal expectations. With parliament voting to force Boris Johnson to request a further extension on the Brexit deadline to the 31st January, we are now eagerly awaiting the final news on what Boris will do.

Sterling has benefited from the slight increase in optimism but there is still a long way to go. The pound could easily falter again, nothing is certain in the currency markets. Indeed, the pound did initially struggle after making some gains, as it became apparent that actually whilst no-deal was less likely, it is still a possibility and there are still many unanswered questions on what Brexit means.

Canadian Dollar influences: What could be driving the CAD this week?

A large factor to drive the Canadian dollar is the prospect of Oil price fluctuations, with a well established link between the price of oil and the Loonie dollar’s value. Canada is a major exporter of Oil, and signs that it is rising or fall in value will usually have an impact on the currency.

There is not a huge amount of Canadian dollar news this week on the economic calendar, but an OPEC (Organisation of Petroleum Exporting Countries) meeting on Thursday may provide some insight into future movements on the Oil markets which could provide some new news to influence the Canadian currency.

Clients with a transfer to buy or sell pounds against Canadian dollars may benefit from a quick review with our team to better understand not only the factors driving the current levels, but what issues lie ahead which may be of significance for the pairing.

We cannot predict the future but with careful planning and management we can seek to provide some certainty and knowledge of what lies ahead, which can be helpful in decision making. 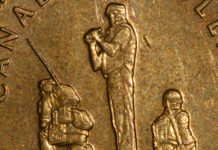