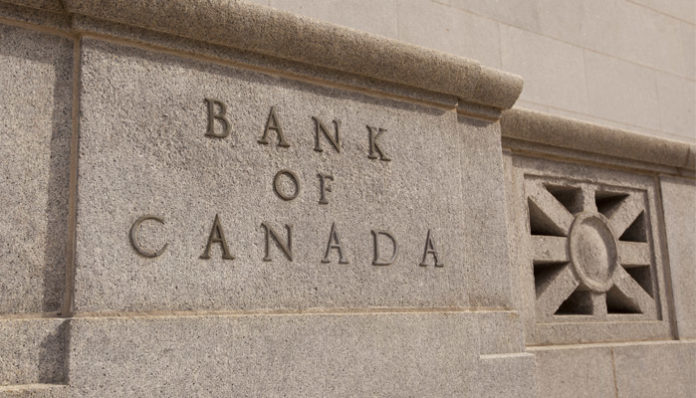 Pound to Canadian dollar exchange rates have found themselves above 1.60 on the interbank rate, following a period of resting below this level. Part of this has been down to increased thoughts that perhaps the Bank of Canada (BoC) will cut interest rates in the future. A cut by Canada’s main trading partner, the US, has seen pressure form on the BoC to consider a cut ahead.

Next week, is the latest Bank of Canada interest rate decision where investors are loosely predicting a cut. Global growth has been slowing in recent months and there is increased concern from the Trade Wars deteriorating, which has provided the market with increased fears of what lies ahead. This is part of the reason the BoC might be looking to cut, although there are no guarantees.

How will Sterling value hold as UK Parliament returns from summer recess?

The pound is facing a very interesting week ahead with parliament back from its summer recess, and a real focus on any possible legislation that will see the UK avert a no-deal. Boris Johnson has stated he would call a General Election if parliament attempt to block Brexit, which may only lead to increased events to trigger volatility on GBP rates.

The pound to Canadian dollar exchange rate has been within a range of 1.6361 down to 1.5886, in the last month. With current interbank rates at 1.6078, we are loosely in the middle of this range. It looks like the expectations ahead will ultimately be shaped by events in the UK parliament and also the Bank of Canada, amongst others such as Trade Wars.

To learn more about the latest news and what lies ahead for GBP/CAD rates, please contact us to discuss further and learn more.