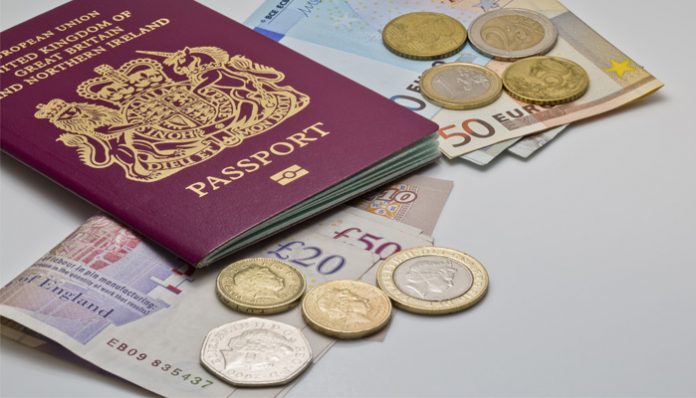 The pound to Euro exchange rate has recovered with rates sitting above 1.1150 for the GBP vs EUR pair. Last night saw the UK parliament prorogued by Boris Johnson for 5 weeks after two additional debates took place in the House of Commons. Rebel and remain focused MP Dominic Grieve filed a motion that 9 of the Prime Ministers aides must provide private emails and texts including no deal plans under Operation Yellowhammer by Wednesday evening. How this development pans out remains unclear although any alleged scandal would obviously change things although the Prime Minister has denied any wrongdoing.

Will the Prime Minister be forced to request a three month extension to Brexit?

With the Prime Minister cornered with no majority in parliament and having been denied a general election not just once but twice the outlook for British politics and hence GBP to EUR exchange rates remains very unclear. The Prime minister is being forced to request a 3 month extension to Brexit if he is unable to break the deadlock in parliament. On the one hand the immediate risk of a no deal is removed although on the other a delay will invariably result in more uncertainty as the future path still remains unclear whilst political tensions on both sides of the Brexit debate remain fraught.

UK economic data out this week

UK unemployment data is released this morning and may give some further clues as to the health of the UK economy after a positive day yesterday say UK Gross Domestic Product numbers jump higher. UK GDP arrived at 0.3% and there is some growing optimism that the UK will avoid recession. The number was above expectation of just 0.1% which helped lift the pound higher. Meanwhile in Germany the ongoing US trade war between the US and China continues to weigh heavy on the German manufacturing sector with automobiles feeling the impact in particular.

Those with pending requirements to either buy or sell Euros would be wise to consider their options with so much happening in British politics ahead of the 31st October deadline when Britain is currently on track to depart from the EU. A shift towards a deal or a no deal will likely see considerable market reaction for GBP vs EUR in one direction or another.

If you would like to know more or have an upcoming currency transfer involving the GBP/EUR pair, please get in touch using the form below.