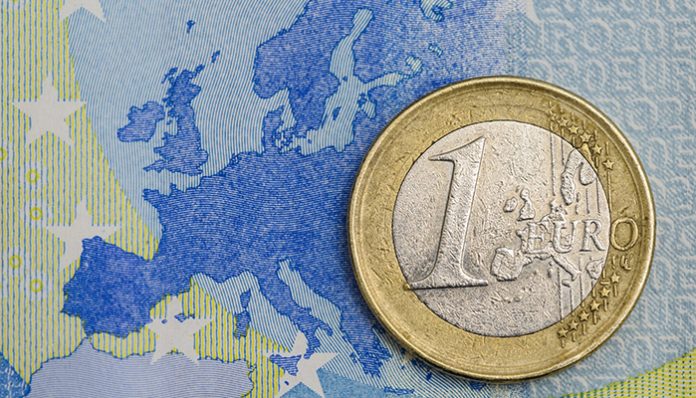 Irish border set to be discussed

The pound to Euro exchange rate has moved higher in the last week to a high of 1.1289 seen this morning for GBP vs EUR.

UK Prime Minister Boris Johnson travels to Luxembourg for a lunchtime meeting with European Commission President Jean-Claude Juncker in what will be the first meeting between them since Boris Johnson became Prime Minister. The meeting is expected to revolve around how the Irish border conundrum could work in practice.

The pound has rallied higher on renewed optimism that a deal between Britain and the EU will still be reached. It has been reported that the Prime Minister will not request another extension to the 31st October deadline. With adverts in newspapers titled “Prepare for Brexit” and signs appearing on major roads to “Check your papers” as things may change 31st October the reality is that the next 6 weeks could be a very volatile period for GBP to EUR exchange rates. Those with pending requirements either buying Euros or selling Euros would be wise to consider their options as any breakthrough or lack of could see a big swing for the GBP EUR pair. The Prime Minister is hoping to secure a deal at the next EU Summit 17-18 October. High volatility for GBP vs EUR is to be expected depending on the outcome of this important meeting.

Also of note is the hearing in the Supreme Court tomorrow to decide whether the proroguing of parliament is in fact lawful. It follows the first case in the English High Court which ruled it to be lawful although the Scottish courts ruled the proroguing to be unlawful. Any developments here could see parliament return and potentially place additional pressure if the court was to rule against the government.

Another round of quantitative easing

The Euro is also coming under pressure after the European Central Bank (ECB) last week cut the deposit rate and reintroduced another round of quantitative easing in what has been dubbed QE2. The ECB is expected to inject approx €20 billion into the economy to boost growth and inflation in a bid to try and fight off a recession. The policy is in stark contrast with the British side where the Bank of England has spoken openly about raising interest rates in the future.

If you would like to know more or have an upcoming currency transfer involving the GBP/EUR pair, please get in touch using the form below.