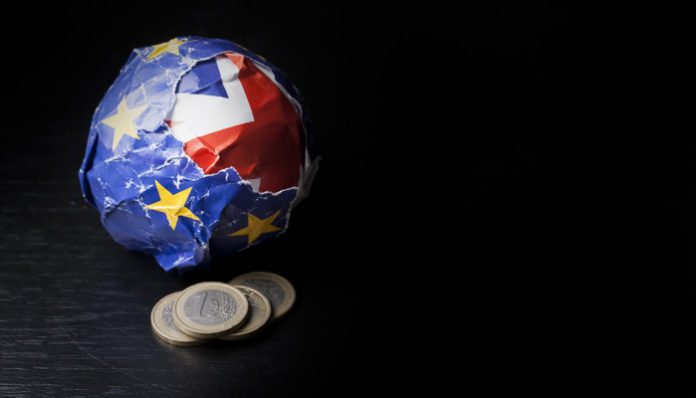 DUP announce softening stance on Irish border: How has this affected GBP/EUR rates?

The pound to euro exchange rate this week has increased and there has been further movement this morning with GBP/EUR interbank rates reaching a high of 1.11927 this morning. The movement may be because overnight the DUP appeared to have handed UK Prime Minister Boris Johnson a lifeline by stating they could take some EU rules in a bid to break the Brexit deadlock and potentially remove the Irish backstop. In addition, according to the Times, the DUP have said they would now allow checks in the Irish sea, something they said was totally unacceptable in recent years as this would divide Northern Ireland from the rest of the UK.

In recent weeks law has been passed that Boris Johnson must seek an extension to Article50 in the middle of October if a Brexit deal is not reached. this has promoted the PM to call an early snap election which has been declined by the opposition to date. It appears that the DUP maybe are concerned they won’t get to be part of the next Government and therefore that’s why they are changing their red lines.

Over the last 3 years, history has told us that the closer the UK are to crashing out of the EU without a deal, the pound to euro exchange rate has lost value and the closer the UK are to reaching an agreement the GBP/EUR rate has strengthened. The road ahead is uncertain, however if the Conservatives and DUP reach an agreement the low exchange rates for selling euros could be coming to an end.

If you are buying or selling euros in the upcoming months and would like assistance with the currency exchange feel free to fill in the form below and I will personally get in touch.

In other news the European Central Bank announced a new stimulus package yesterday in a bid to stimulate growth. Interest rates deposits were cut by 0.1% and the ECB plan to introduce €20bn a month into the financial markets. The news hasn’t been taken well by some of the leading nations in Europe and history tells us the euro could be set for another bout of pressure due to Mario Draghi the outgoing President.