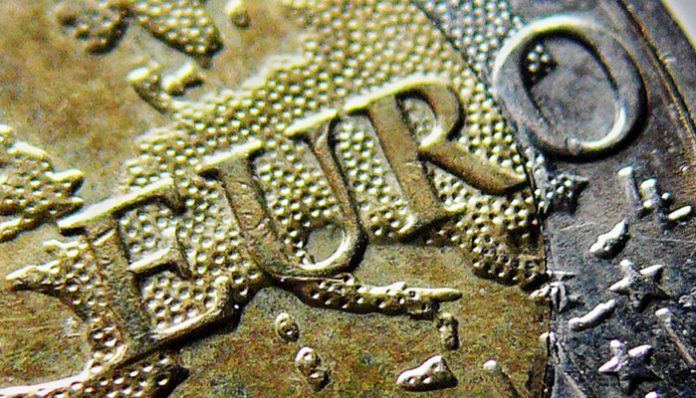 How is Brexit affecting the Pound to Euro exchange rate?

Pound to Euro exchange rate have reached some of the best rates to buy Euros with pounds since July 25th of this year. What are the issues driving this pairing and what lies ahead?

The pound to Euro outlook has continued to be driven by developments in the nature of Brexit. Almost daily, we hear of news which may influence the pound and pound to Euro rates. Generally speaking, signs of a hard Brexit or no-deal, lead to sterling weakness, whilst optimism of an extension, or signs of a deal being struck have helped the pound to rise.

How will proroguing of Parliament effect the Pound?

Boris Johnson is fighting numerous battles lately, with not just the EU, but in his own party and the British parliament. The Supreme Court is ruling on the legality of the ‘proroguing’ of parliament this week or next, this is an event that may influence the pound.

Proroguing is the ending of the current parliamentary session and is being viewed negatively by some commentators, whilst others see it as a right of the Government. The ruling is being focused on, since it may affect events leading up to the current 31st October deadline granted by the EU earlier this year.

For the Euro, attention has focused on what lies ahead for the Eurozone economy. Last week, the European Central Bank embarked on further Quantitative Easing and interest rate cuts to help limit economic stagnation.

With rising concerns over the economic outlook that the Eurozone is taking, the ECB is seeking to provide support and help the economy avoid recession. In particular Germany, the powerhouse of Europe is suffering and the ECB measures are designed to help offset a crisis.

Generally speaking however, cutting interest rates weakens the currency concerned and the Euro has experienced increased volatility on this news. Italy is also set to meet a series of budget negotiations by the end of this year, the predicted struggle ahead by the currency markets may be another factor to drive the Euro ahead.

Feel free to fill in the form below to learn more on the GBP/EUR currency pairing or if you would like to save money on an upcoming currency transfer.