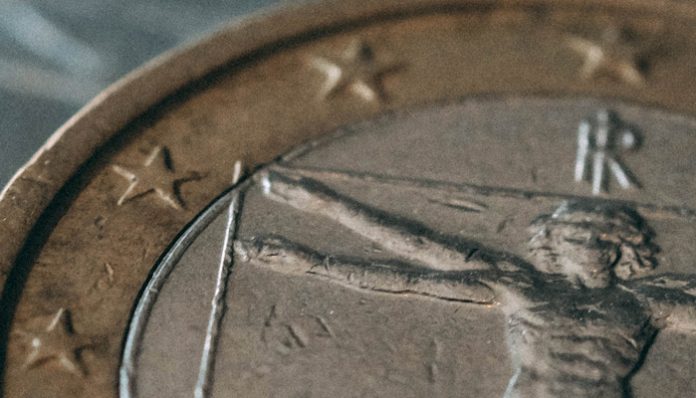 EU Commission President Juncker optimistic of a deal: Sterling lifted on back of positive Brexit news

The pound to euro exchange rate has hit its highest in 17 weeks today, or since May 22nd, reaching highs of 1.1381 on the interbank exhange. In large part, this is because the financial markets feel more optimistic that the UK and the EU will agree a Brexit deal.

The world’s investors are more confident that the UK will at last exit the EU with an agreement, because yesterday, the European Commission (EC) President Jean-Claude Juncker told Sky News that he “thinks we can have a deal”. Mr. Juncker is one of the EU’s most senior leaders, so if he thinks that there’s a Brexit deal in the making, this may convince other EU leaders too.

Can a Brexit deal be agreed by 31st October?

In particular, Mr. Juncker believes that the UK and the EU can reach an agreement by October 31st, the current Brexit deadline, when coincidentally Mr. Juncker steps down. Moreover, the EC President said that he’s open to accepting alternatives to the controversial Northern Ireland backstop, the biggest sticking point in the current Withdrawal Agreement. Mr. Juncker said on Thursday that the backstop can be revised, so long as “alternative arrangements [are put in place] allowing us and Britain to achieve the main objectives of the backstop.”

Mr. Juncker’s comments have strengthened the pound to euro exchange rate because this is the first time that an EU leader has acknowledged that the UK’s draft Brexit deal can revised. As recently as in August, the EC President said that “We have made clear that we are not prepared to hold new negotiations on the Withdrawal Agreement.”

Bank of England holds UK interest rates at 0.75% as forecast

The Bank of England (BoE) held UK interest rates steady at 0.75% yesterday, as forecast. The central bank’s 9-person Monetary Policy Committee (MPC) voted unanimously to keep UK borrowing costs where they are. In particular, it’s thought that the BoE is in a “holding pattern”, until there’s clarity about the UK’s future relationship with the EU, and its potential effects on the UK economy. This caused some movement for the pound to euro exchange rate, but this was for the short term as Brexit continues to drive the value of the pound.

Also, the BoE forecast that UK GDP (Gross Domestic Product) will expand by +0.2% in Q3, between July and September. In this case, the UK would avoid a technical recession, following the economy’s -0.2% contraction over the Spring.

If you would like to learn more on factors affecting GBP/EUR rates or if you need to purchase euros with sterling or have the requirement to bring euros back into pounds or wish to save money when making a currency transfer when compared to using your high street bank, then feel free to contact our team directly by filling in the form below.