Home Brexit Pound to Euro rate: Will there be a UK election and how... 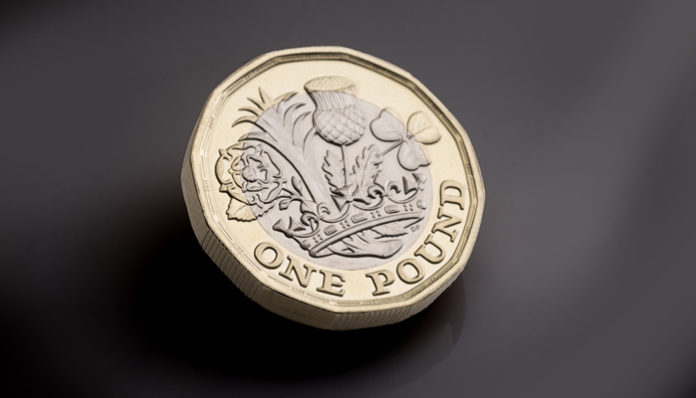 Sterling gains against the Euro

The pound to euro exchange rate has been climbing since this morning, following on from some gains made late last week. Sterling has also gaining against other major currencies such as the US dollar and the Australian dollar for example, as sentiment surrounding the pound is improving owing to the market perception that the chances of a no-deal Brexit are decreasing.

This market movement isn’t unusual, and anyone that’s been following the markets and the pound over the past few years will be aware that the no-deal Brexit talk usually has a negative impact on the pound’s value. On the other hand, we usually see sterling climb whenever there is talk of the Brexit deadline date being extended, or a deal is likely between the UK and the EU.

Chances of no-deal fall, could a Brexit deal be made?

Whilst the pound has climbed due to the chances of a no-deal receding, it’s not completely off of the table and earlier today it emerged that Boris Johnson is in Ireland and he believes that a deal can be struck regarding the Northern Irish border which is also a potential market mover.

Goldman Sachs, which is a key investment bank have increased the possibility of a Brexit deal to 55% from 45%, and they have cut the chances of a no-deal Brexit to 20% from a previous figure of 25%. It’s predictions such as this that’s arguably behind the boost to sterling’s value.

Economic data due out of the UK is light this week with perhaps tomorrow being the busiest day for updates. Tomorrow morning wage growth data will be released which could impact GBP exchange rates. Thursday is likely to be important for EUR releases as the European Central Banks interest rate decision and monetary policy statement will be released.

Do feel free to register your interest with me if you wish to be kept updated regarding these news releases.