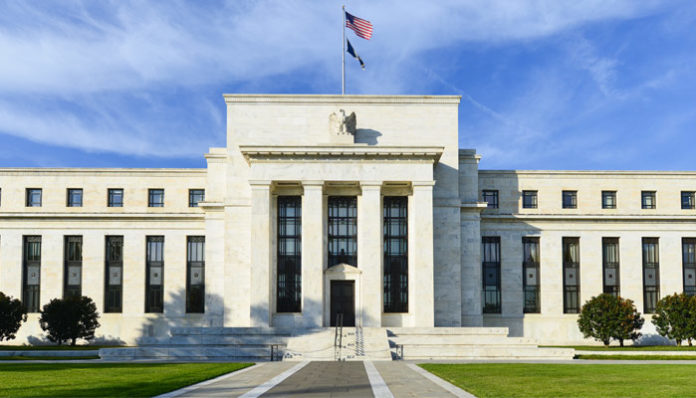 US federal reserve cuts interest rates by 0.25%: How does this affect GBP/USD exchange rates?

The Federal Reserve lowered interest rates last night from 2.25% to 2%, the second cut of 2019. The layman may be forgiven for believing a cut would weaken the currency in question as this would be seen as the most probable outcome. However, the market moves on rumour as well as fact and it seems that as the rate cut was widely predicted it was already factored into to current rates of exchange. The pound to US dollar exchange rate has strengthened following the news of the US interest rate cut with the GBP/USD interbank rate currently sitting at 1.2492, at the time of writing.

Federal Reserve Chair, Jerome Powell had a rather hawkish tone about future monetary policy. He said that “moderate” policy changes should be sufficient to sustain US expansion. This did not sit well with Trump who has been crying out for rate cuts. Trump wrote on twitter “No guts, no sense, no vision!” This bodes well for the dollar in the long run and could ease investor concerns over a global recession. The Bank of International Settlements believes fears may be overdone.

The pound is expected to remain fragile until we have some sort of clarity on Brexit. The Irish Border remains the point of contention and Boris has yet to come up with an acceptable alternative to the current deal. He is adamant that we will leave 31st October with or without a deal. Generally speaking the higher the probability of a no deal the weaker you would expect sterling to become.