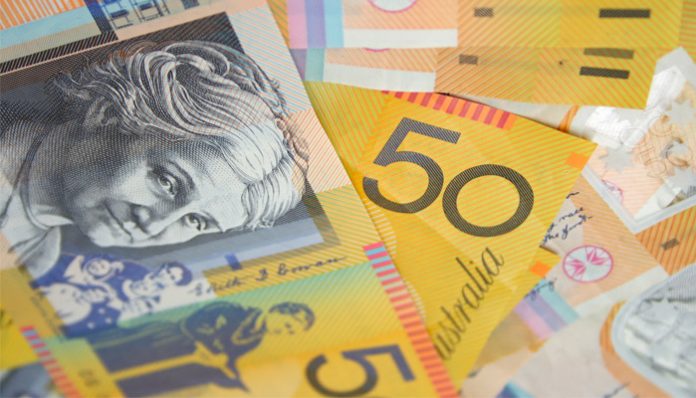 What effects could a No Deal have on GBP?

The pound to Australian dollar exchange rate has fallen lower today in a week which has been full of major Brexit developments in the UK. The pound continues to pivot on the whether or not a deal between Britain and the EU is possible. To put things into perspective Morgan Stanley Capital International have forecast a no deal Brexit could see sterling lose 10% whilst it could gain 8% if a breakthrough was found. Those with pending requirements to either buy or sell Australian dollars would be wise to plan around these important developments. The movement in either direction is likely to be considerable.

Tensions between the UK and EU have escalated dramatically throughout the week after a number of leaks from both sides have focused minds. Robert Peston reported that the British government would prove awkward from within the EU if it were forced to delay Brexit any further. His report also suggested that any countries that vote for a delay would go to the bottom of the queue when it comes to future arrangements including security. German Chancellor Angela Merkel was reported to have said to Prime Minister Boris Johnson that Northern Ireland must remain inside the customs union “forever” rendering a deal almost impossible. With just 21 days to go until the 31st October deadline these next few weeks are likely to see high volatility for the GBP vs AUD pair.

Today sees an important meeting between the Irish Taoiseach Leo Varadkar and Boris Johnson where the contentious Irish backstop will be discussed alongside alternative arrangements in a bid to find a compromise for a deal to ultimately go ahead. If this meeting doesn’t go well then rates for GBP/AUD could fall lower.

In Australia the ongoing US China trade war continues to have a negative impact on the Australian dollar. With talks ongoing there is some hope that a mini deal could be reached which would see leniency on existing tariffs imposed on China providing more American exports of agricultural goods go to China. Whilst this will not be a full trade agreement it would be seen as step in the right direction and could bring some stability to the Australian dollar.

The Reserve Bank of Australia have cut three times this year now and with rates sitting at just 0.75% the central bank has indicated that some form of quantitative easing may be required in thee months to come. Such action would likely be seen as negative for Australian dollar exchange rates.

If you would like to learn more about factors influencing GBP/AUD exchange rates or have an upcoming currency transfer, feel free to contact one of our currency specialists using the form below.