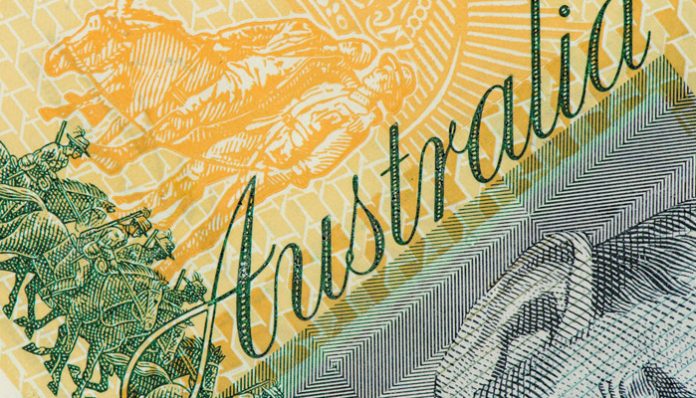 The pound to Australian dollar exchange rate has rallied higher after the Reserve bank of Australian cut interest rates on Tuesday morning. Those looking to buy Australian dollars with pounds are currently seeing a better opportunity to secure in what is likely to be a volatile period ahead with the Brexit deadline of 31st October now fast approaching. Rates for GBP to AUD exchange rates are currently sitting at 1.8315 for the pair having come off yesterday’s highs. The Reserve Bank of Australia have now cut three times this year following the two consecutive rate cuts in June and July. The central bank is more dovish in its approach and Governor Philip Lowe cited slower global growth and trade tensions as the two principle reasons for needing to cut. He went further by suggesting further interest rate cuts were inevitable which does point to an uncertain outlook for the Australian economy and hence the dollar.

All eyes on Brexit

The British government has today put forward new proposals to try and find a solution for the controversial Irish backstop effectively giving the EU an ultimatum to negotiate on these terms or a face a no deal Brexit. Expect high volatility for GBP vs AUD today after UK Prime Minister Boris Johnson makes a speech at the Conservative Party conference today and on the back of any political developments surrounding Brexit. The pound continues to pivot on the two choices of deal or no deal and there could be major market movement in either direction once the fate of Brexit is finally decided. Those with pending requirements would be wise to get in touch and consider their options. The pound crashed heavily after the 2016 Brexit referendum and there could be a major market reaction 3 years later depending on what is agreed.

Will Jeremy Corbyn will call a vote of no confidence?

Parliament should be sitting tomorrow after the conference and this is when things are likely to become particularly interesting. The general expectation is that there will need to be a general election as Boris Johnson runs a minority government as things stand. The debate is when the leader of the opposition Jeremy Corbyn will call a vote of no confidence in the government and who would serve as a caretaker Prime Minister in the run up to a general election. All these events are yet to be seen but the implications for GBP AUD are likely to be significant.

UK data has also softened in the UK leading to fears of a recession after UK Gross Domestic product numbers released yesterday saw no improvement from the previous -0.2%. Any further decline in growth could leave Britain in a technical recession which could be seen as negative for sterling exchange rates. If you would like to learn more about factors influencing GBP/AUD exchange rates or have an upcoming currency transfer, feel free to contact one of our currency specialists using the form below.