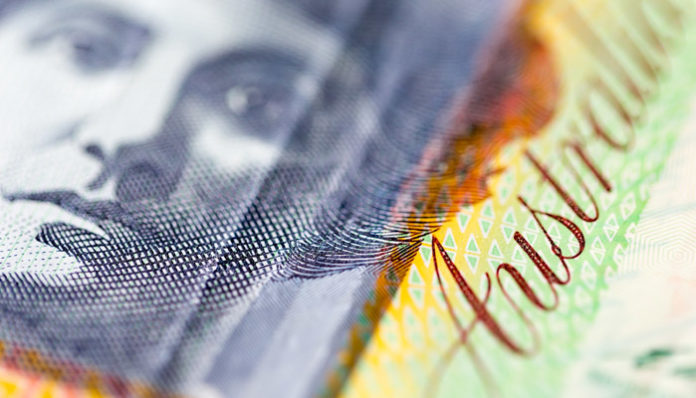 Sterling stands at 1.8892 versus the Australian dollar on the market today, its joint-highest point in 40 months, or since June 24th 2016, the day after the UK’s Brexit referendum.

By comparison, back at the beginning of this year, the pound was as weak as 1.8098 versus the so-called Aussie, so it’s since gained in value by +4.38%, or close to eight cents.

The pound to Australian dollar exchange rate has reached this joint 40-month high, because yesterday, the UK and EU reached a Brexit agreement. According to the terms of the deal, the UK will exit the EU’s Single Market and Customs Union, although Northern Ireland will effectively follow the EU’s customs rules.

This is because, first, the deal puts an end to over three years of negotiations which have consumed UK politics, and second, it greatly reduces the odds of a ‘No Deal’. This has proven enough to cheer the world’s money managers, and increase the value of the pound.

What’s more, another reason why sterling has gained in value versus its Australian counterpart is because Australia’s labour market figures this week were ambiguous.

Although unemployment Down Under fell by -0.1% in September, to 5.2%, according to the Australian Bureau of Statistics (ABS), this is in part because Australia’s labour force participation rate fell.

These ambiguous figures may help convince the Reserve Bank of Australia (RBA) to avoid cutting interest rates for now. However, looking to 2020, it’s still thought that Australia’s central bank could cut borrowing costs as low as 0.25%, an all-time low.

Looking to the immediate future, a factor that may affect sterling’s value against the Australian dollar is the UK Parliament’s vote on the Brexit deal.

It’s widely reported that Prime Minister (PM) Boris Johnson faces an uphill struggle to win the support of more than half of MPs.

If you require more information on GBP/AUD rates or have an upcoming currency transfer, feel free to contact myself directly using the form below. 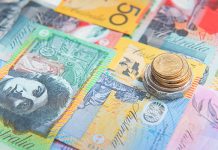