Home GBPEUR Pound to Euro Outlook: How will GBP/EUR react to the historic parliamentary... 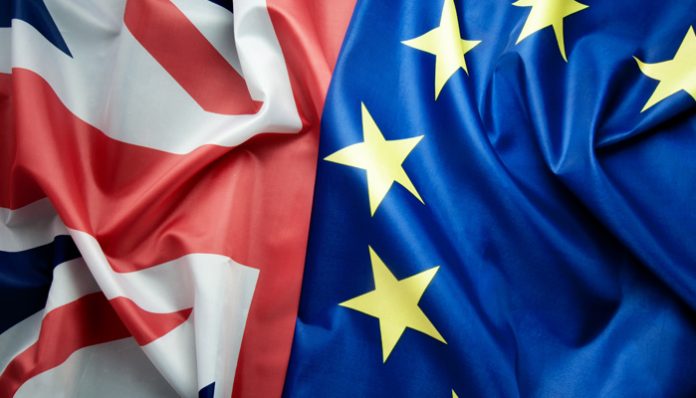 This weekend is shaping up to be a crucial one for the pound to Euro exchange rate, as investors await the outcome of the British parliamentary vote on Boris Johnson’s Brexit deal. The revised deal received backing from Europe and it is now over to parliament to decide whether or not it is acceptable.

Keep in touch with the pound sterling forecast blog this weekend with live updates as the news unfolds. To discuss the latest news and any strategy ahead of the weekend please contact our team.

GBP/EUR rate hit a near 6-month high to 1.1660 on interbank rates as the news of a deal being reached between the EU and the UK was released, before sliding back to under 1.15 as it became apparent that the DUP might not back the deal and the British government may struggle to get the deal through parliament.

The vote may be shadowed by the prospect that the EU will not grant any further extension to the EU, with Michel Barnier stating his case today. However, the EU has signalled through other channels the door may be open to an extension if all else fails.

How will Saturday’s vote affect the currency markets?

Saturday’s vote could be pivotal in understanding which direction Brexit will take next, with parliament sitting on a Saturday for the first time since the Falklands War in 1982. This is a unique event and the currency market may experience increased volatility.

According to the Financial Times, the pound has seen an increase in volatility comparable to the time of the Referendum when sterling rates were excessively volatile moving many percentage points over a few days. With Mark Carney placing warnings on the volatility of the currency earlier this week, and there being no clear sign on which way parliament will vote, sterling may be in the spotlight over the weekend and early on Monday morning.

If you need to carry out a transfer soon, it may make sense to put some plans in place in advance. Please contact our team to discuss relevant strategy relating to this event, and keep an eye on the site this weekend as provide the live updates.