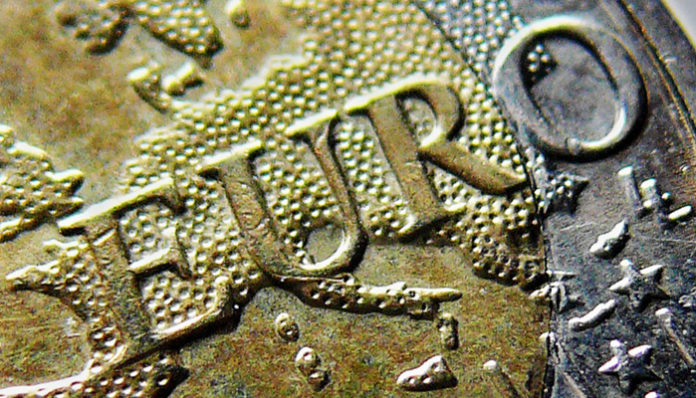 By comparison, back on August 10th, British sterling vs the Eurozone’s common currency was as weak as 1.0646, so it’s since risen by +9.27%. As a result, when you transfer money to the Eurozone from the UK, you might get a higher euro total, compared to if you’d done so in the last 23 weeks.

One reason why sterling has strengthened versus the euro today is because it’s been reported that the UK and EU (European Union) have at long last reached a Brexit agreement.

Specifically, UK Prime Minister (PM) Boris Johnson and European Commission (EC) President Jean-Claude Juncker have released a statement today, in which they declare that a deal has been sealed.

According to the statement, the revised Brexit Withdrawal Agreement “focused on the protocol on Ireland/Northern Ireland and sought to identify a mutually satisfactory solution to address the specific circumstances on the island of Ireland.”

Looking to the next few days, there are still challenges to finalise Brexit. In particular, PM Johnson must win the UK Parliament’s support for his revised deal, at this Saturday 19th’s extraordinary sitting.

In addition, the former Attorney General, Dominic Grieve, has told BBC Radio 4’s Today programme that it’s “unrealistic” to expect MPs to digest and vote on a complex legal text, all on one day.

If MPs vote against Mr. Johnson’s deal, or demand more time to digest it first, then according to opposition MPs’ Benn Act, the PM is obliged to ask for a second Brexit extension, if Brexit isn’t finalised by this Saturday. As a result, although the finishing line for Brexit may at long last be in sight, there are still hurdles to be cleared, especially at Westminster it seems.

If you require more information on GBP/EUR rates or have an upcoming currency transfer, feel free to contact myself directly using the form below.