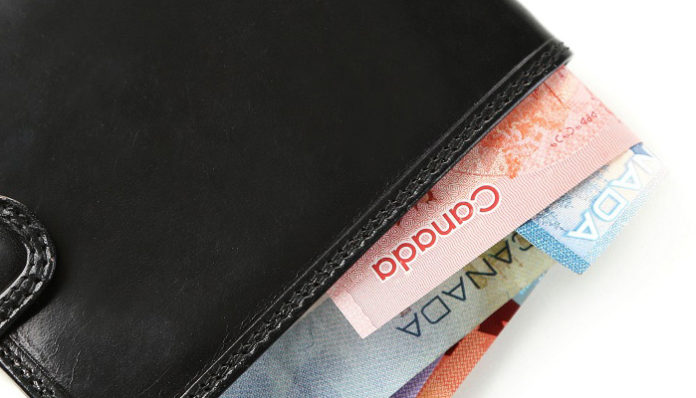 The Canadian dollar has had a bumpy couple of weeks. In recent news head figures from the Bank of Canada (BoC) gave speeches, in these speeches they contradicted each other in regard to their monetary policies. One member preferred a dovish approach and the other suggesting this approach was not the proposed direction at all. Since then, speeches from other head figures at the BoC have arisen which have given back some gains to the Canadian dollar. The CAD appears to be settling following wholesale trade which has given a lift to the Canadian economy.

Current State of the Canadian Dollar This Week

Following an earlier upset to the Canadian dollar after Governor Wilkin’s speech which set off dovish alarm bells in investors heads, causing a swift sell-off of CAD, the currency appears to have recovered. Speeches from Governor Poloz got the Canadian dollar back on track and strong domestic data went in favour of the ‘Loonie’ despite reports of a strike at Canada’s biggest railroad which was taking a toll on the economy.

Rise in Canadian Wholesale Has Steadied the Currency for Now

The Canadian wholesale trade rose by 1.0% in September from the previous month. This was welcomed with open arms as the predicted percentage rise was only 0.4%, therefore this broke expectations. Sales grew by 0.9% in volumetric terms.The Chief economist of the CIBC Capital Markets mentioned that this lift to the wholesale trading was positive to Septembers economic activity in a month that looked overall ‘fairly tepid’.

Potential Bumps in the Steady Road Ahead for CAD

This week will see the release of Canada’s gross domestic product data for the third quarter. This will be released on Friday and is likely to help guide the expectations for the following weeks Bank of Canada interest rate decisions. Any dovish responses are likely to weigh heavy on the Canadian dollar, whilst hawkish outlooks will likely boost the currency.

Other potential problems that are ongoing like the strike at the Canadian National Railway CO become a large threat to the economy in the third quarter. Also, fertilizer company Nutrien Ltd announced that they were planning production cutbacks and grain exporters highlighted that they could not fulfil sales terms. These issues have weighed heavy on the economic output for this month and will continue to do so unless resolutions are undertaken. Economists have estimated that the strikes could cost the Canadian economy billions of dollars if they are prolonged.

If you would like to learn more for an upcoming currency transfer, feel free to contact myself, James Lovick, using the form below. 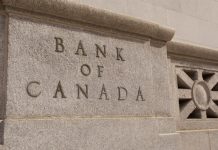